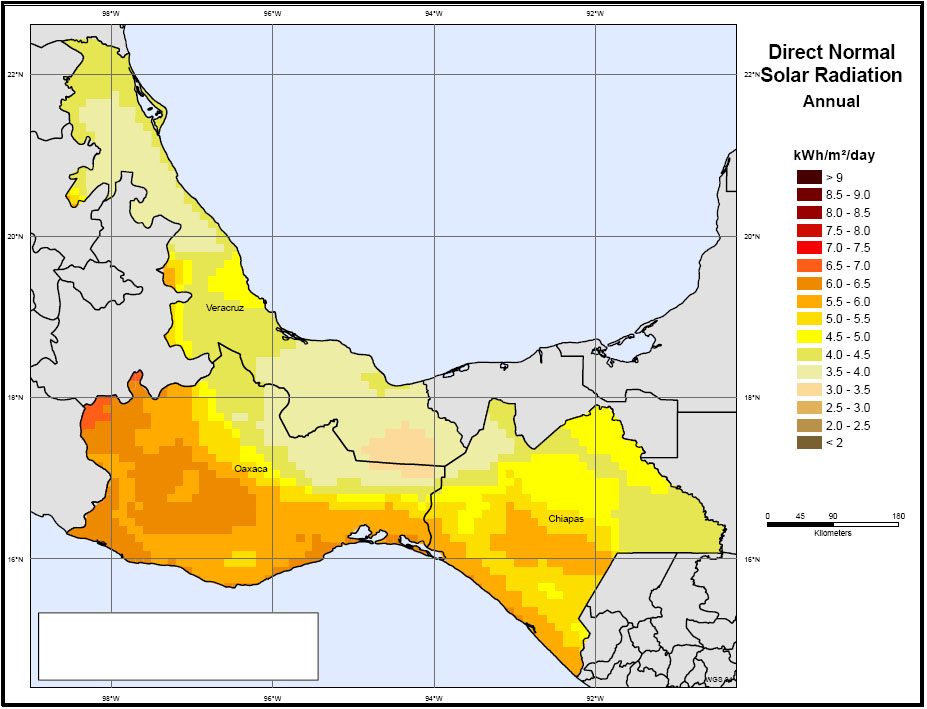 The incremental solar costs should be covered by a grant from GEF. As investor’s response to this concept was very limited, it was decided in 2003, that an EPC scheme with CFE as GEF grant recipient should be pursued. The solar field would no longer be an option but compulsory. In 2005 the plant location was changed to Sonora State and it was suggested by CFE to double the combined cycle size from 250 to 500MW.