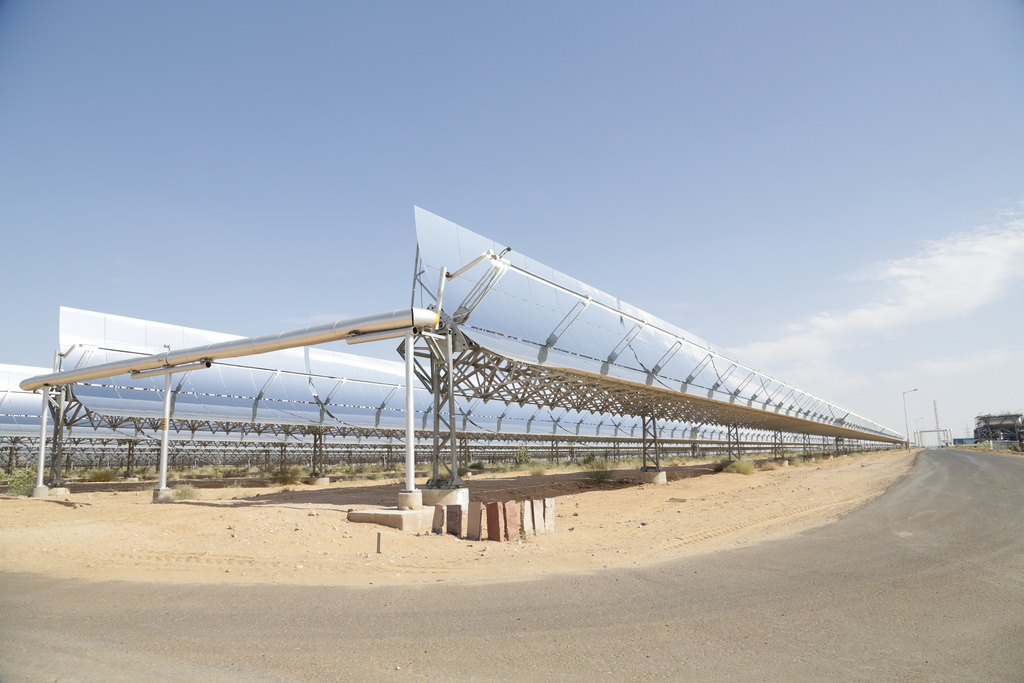 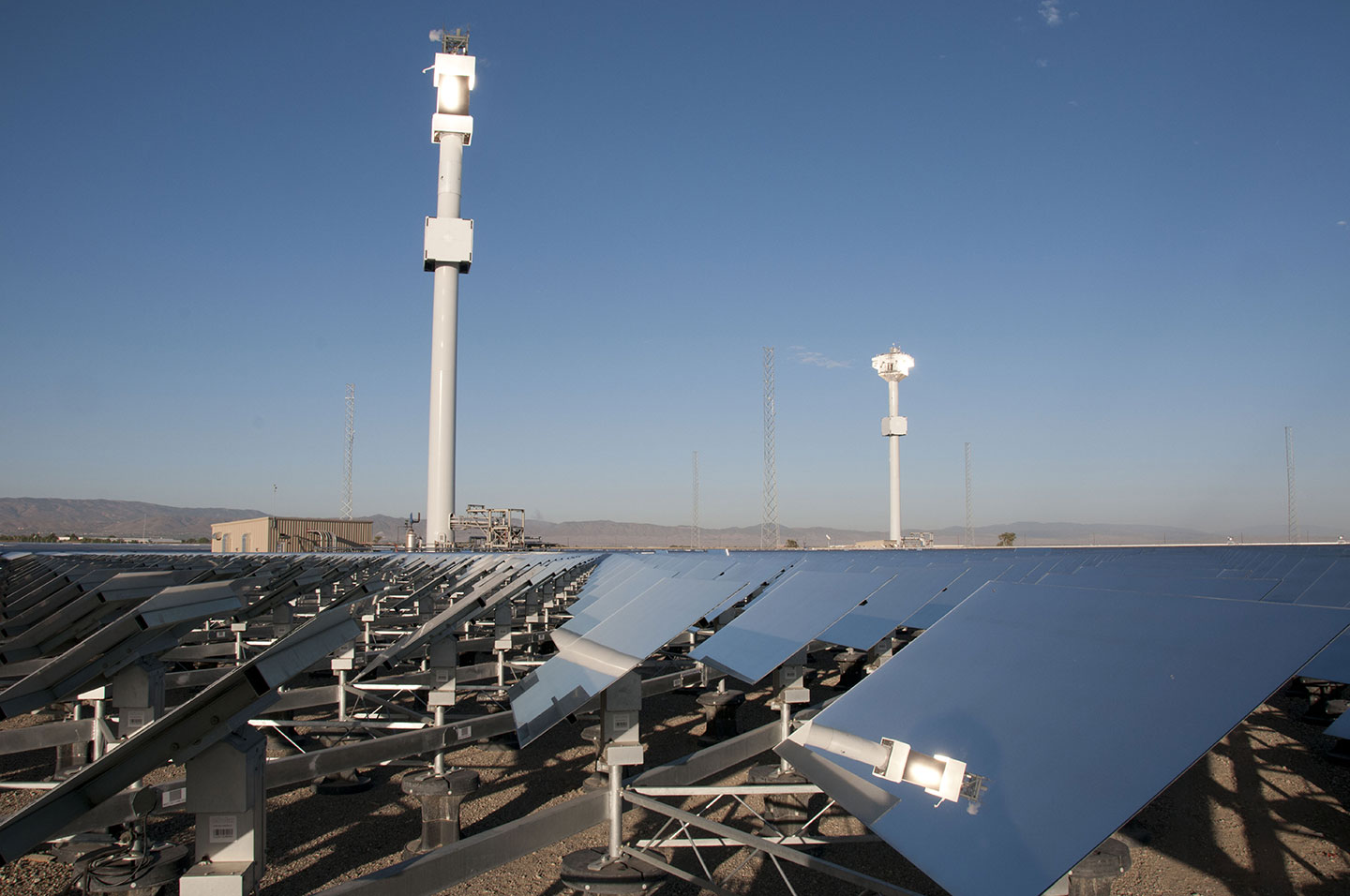 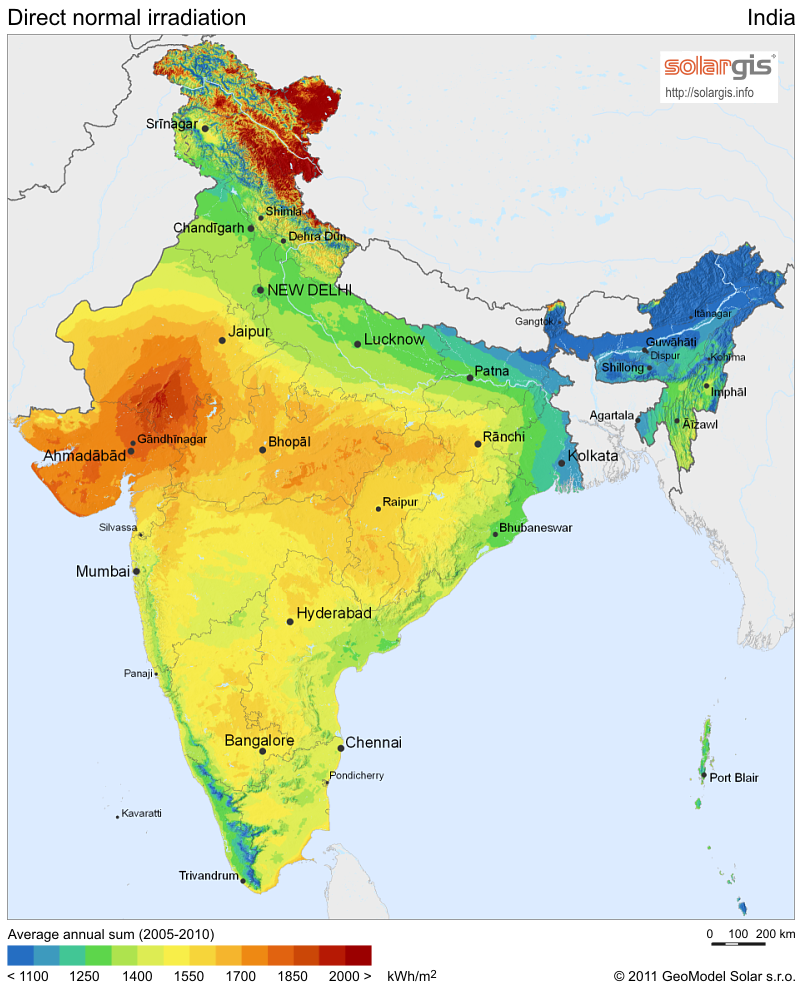 India’s rapid economic growth will increase significantly the electricity demand during the next decades, therefore India needs to make massive investments in order to expand its current installed capacity and to improve the stability of its electric grid.

In July 2010 India introduced a levy of Rs 50 per tonne (≈ US$ 1 per tonne) of coal both domestically produced and imported. This tax will help to finance a National Clean Energy Fund.

India’s first 2.5 MW CSP plant was commissioned in April 2011 at Bikaner, Rajasthan. The plant, developed by ACME Group, employs eSolar power tower technology and is expected to be scaled up to 10 MW.

The Jawaharlal Nehru National Solar Mission was launched on the 11th January, 2010 by the Prime Minister setting an ambitious goal of deploying 20 GW of solar capacity by 2022. The Mission was divided into three phases: the first one up to 2013, second phase from 2013 to 2017 and the third phase from 2017 to 2022.

In the first phase, seven CSP proposals were selected, totaling 470 MW, with bids between Rs10.49/kWh and Rs12.24/kWh. These projects were expected to start operation before May 2013. The deadline for commissioning was extended due to delays in equipment supply suffered by most of these projects. In 2014, only 200 MW out of the 470 MW allocated had entered into operation.