Home >Latest In:>CSP Tech Explainers>LCOE is an Outdated Metric for a Solar Grid 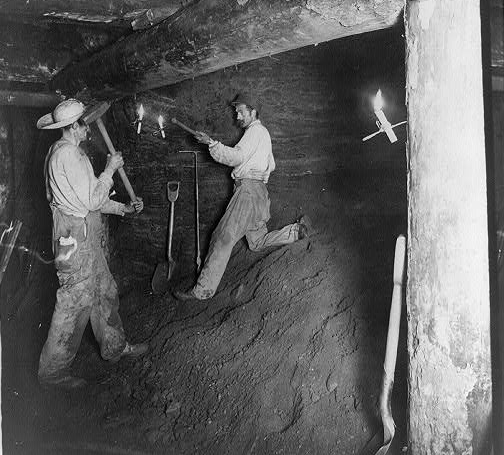 The electric grid has changed since 1917. So should our way to evaluate what’s on it.

For nearly all of its first century, all electricity was baseload.To compare costs between these various forms of baseload generation, a common metric, LCOE (levelized cost of electricity) made sense. But that has changed, because the grid has changed.

From the time that the first coal power stations began delivering electrons to the grid, the ability to power the grid around the clock with ‘baseload’ electricity was seen as a marvel; the world’s first reliable power that could stay on day and night. Mankind was no longer dependent on the rising sun each morning to get work done.

For most of the first century of electric power, all electricity generation was baseload. Coal, nuclear, natural gas; all could supply a reliable and steady stream of electricity from a set amount of fuel. And the earliest renewables, geothermal and hydroelectric had a similarly steady output. Input fuel, output baseload power.

Early electricity generating choices were all between these baseload options. Power companies could choose the most cost-effective generation, because all the options were like; all baseload.

LCOE was well-suited to compare costs between options for baseload power generation; summing the cost to finance, build and connect any particular option – minus the cost to keep it fueled and operating for long enough to recoup its investment. 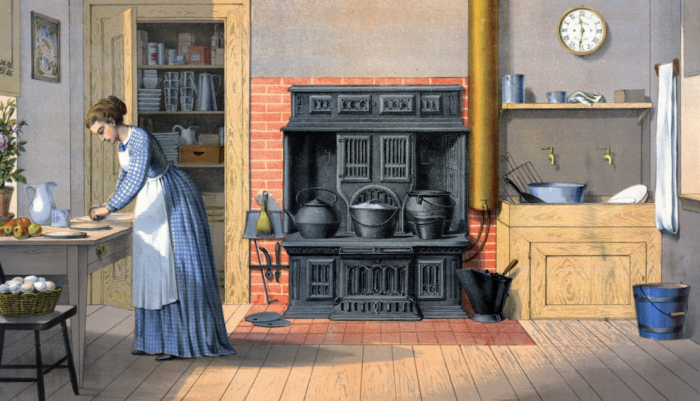 The “solar century” will change the electric grid

But the second century of electricity will be different. As grid regulators act on the threat to future climate from burning fossil fuels, the electric grid itself is changing. As more intermittent renewable energy like solar and wind is added to the grid, the “lumpier” it becomes. There is plenty of solar PV on a sunny day, but none at night. Wind’s “lumpiness” varies by region, but also leaves gaps to be filled.The more gaps the grid has, the lower the value of baseload. Flexible, dispatchable energy that can fill the gaps is more valuable than a resource that must be on continuously; whether needed or not, like baseload. So comparing baseload options on relative costs makes little sense in the carbon-constrained future of a solar and wind-powered lumpy grid, where large portions of load are going to be met by intermittent renewables.

A different metric is needed in a new world of intermittent generation; one that accounts for the value of each particular generation to the grid it joins.
Researchers at the National Renewable Energy Laboratory (NREL) in the US propose a more useful metric. They have been pushing for the adoption of a more relevant metric that they call “net system value” to evaluate the relative benefits of today’s grid options.“LCOE is a nice simple metric for comparing advancements in a single technology or comparing different technologies for the same market. But the problem with LCOE is that it doesn’t really accommodate the full discussion about what the value is associated with that cost of energy,” explained Mark Mehos, who manages CSP research at NREL.

Climate-safe solar and wind are becoming competitive on price with coal or natural gas and are taking up an increasing share of the load.

The NREL team have been proposing a more nuanced metric that accounts for the value to the grid of various dispatchable generation options, in particular, in regions with a rapidly rising percentage of intermittent renewables.

Available options might include peaker plants run on natural gas, or grid-scale banks of batteries, or dispatchable generation from concentrated solar power with thermal energy storage.

For example; in California, with 13% of its generation from PV, a steep “duck curve” and a 33% by 2020 requirement; NREL found in 2014 that CSP with thermal energy storage had a greater net value to the grid than natural gas, even based on its “first sample” costs from 2009.

Mehos sums up what regulators and utilities need to find now: “So what is the value that a system provides to the grid? That value includes its capacity value and its energy value and maybe other ancillary services. That’s one part of it. Then what is the cost of that system that is providing the value? The difference between those numbers is the net system value. The value of the system minus the cost of the system equals its net system value.”