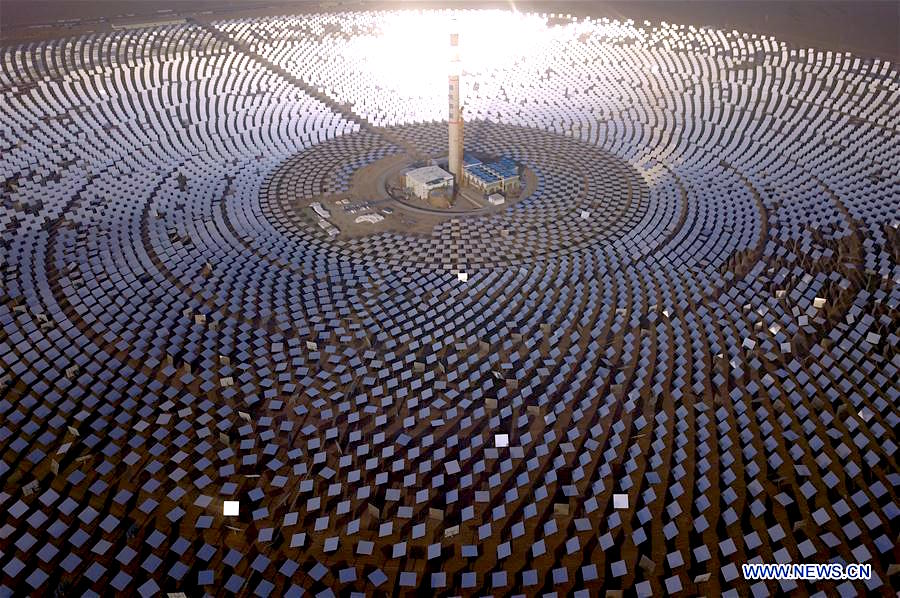 Previous post: Botswana Looking for Bids for 200 MW of CSP

Interested independent power producers (IPPs) have until April 11th, 2022 to apply for the pre-qualification process for the construction of two thermodynamic solar power plants in Botswana. Botswana’s Ministry of Mineral Resources, Green Technology and Energy Security has issued a call for expressions of interest from independent power producers (IPPs).

The project aims at an installed capacity of 200 MW. Botswana is set to become the first country in sub-Saharan Africa (outside of South Africa) to have solar thermal power plants connected to the national grid.

The call is for pre-qualification for the construction of two concentrating solar power plants in Maun, a town at the entrance to the Okavango Delta in the North West District, and Letlhakane in the Central District. The tender is open until April 11th, 2022. The second phase of selection will choose the companies that will be responsible for developing, financing, building, owning and operating these solar thermodynamic power plants.

Read also- BOTSWANA: a tender for the construction of six solar power plants in PPP

This is clearly a public-private partnership (PPP) that should also involve the state-owned Botswana Power Corporation (BPC), which will purchase the electricity produced by the future plants. The Botswana authorities will also use this financing method to build six new solar photovoltaic plants across the country.

The tender for the construction of these solar farms was recently launched by BPC. Through these projects, the Botswana government hopes to meet the country’s estimated electricity demand of 550 MW. The construction of new solar power plants would also diversify the country’s electricity mix, which is currently dominated by coal (80%). In terms of solar energy, the southern African country has 3,200 hours of sunshine per year, and an irradiance of 6,640 Wh/m2/day, according to Power Africa.