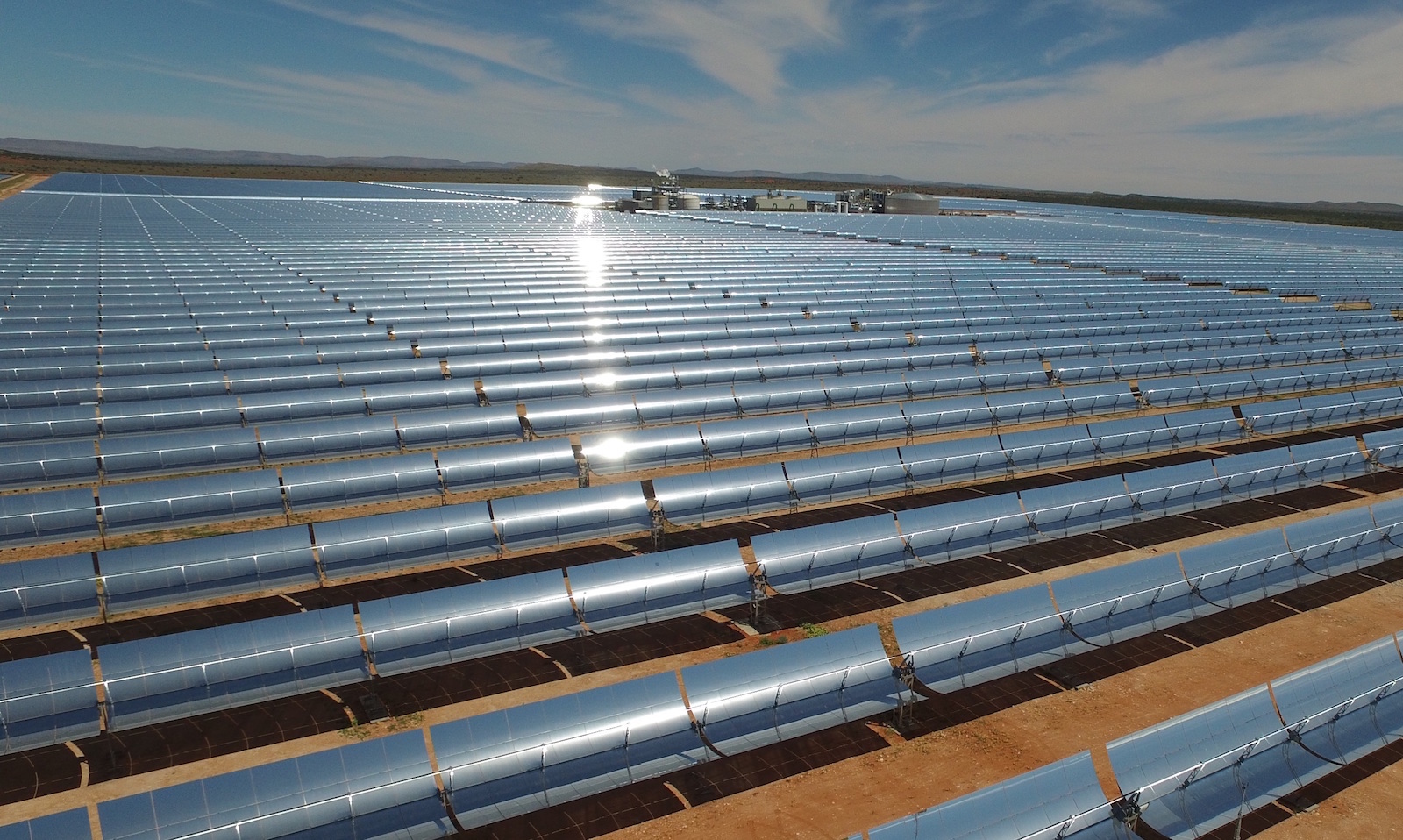 Bokpoort in neighboring South Africa has been over-performing projections since 2016, with many round-the-clock records broken IMAGE@ACWA Power

Under a new integrated resource plan published by the government in December 2020, Botswana plans to build 200 MW of CSP capacity by 2026. The procurement process will start this year, it said.

The plan, which received the backing of Botswana and Namibia government officials and the World Bank, proposed a phased approach to large-scale PV and CSP construction.

In 2019, the World Economic Forum’s Global Future Council on Energy proposed a giant solar expansion plan in Botswana and neighbouring Namibia that could provide over 4.5 GW of PV and CSP power to customers in southern and eastern Africa.

The new build program will provide “competitive, cost-effective and sustainable electricity prices for industries, services and households,” the Ministry of Mineral Resources, Green Technology and Energy Security, said in a statement.