Home >Latest In:>CSP Tech Explainers>What is the Difference Between the Two Kinds of Solar: CSP and PV? 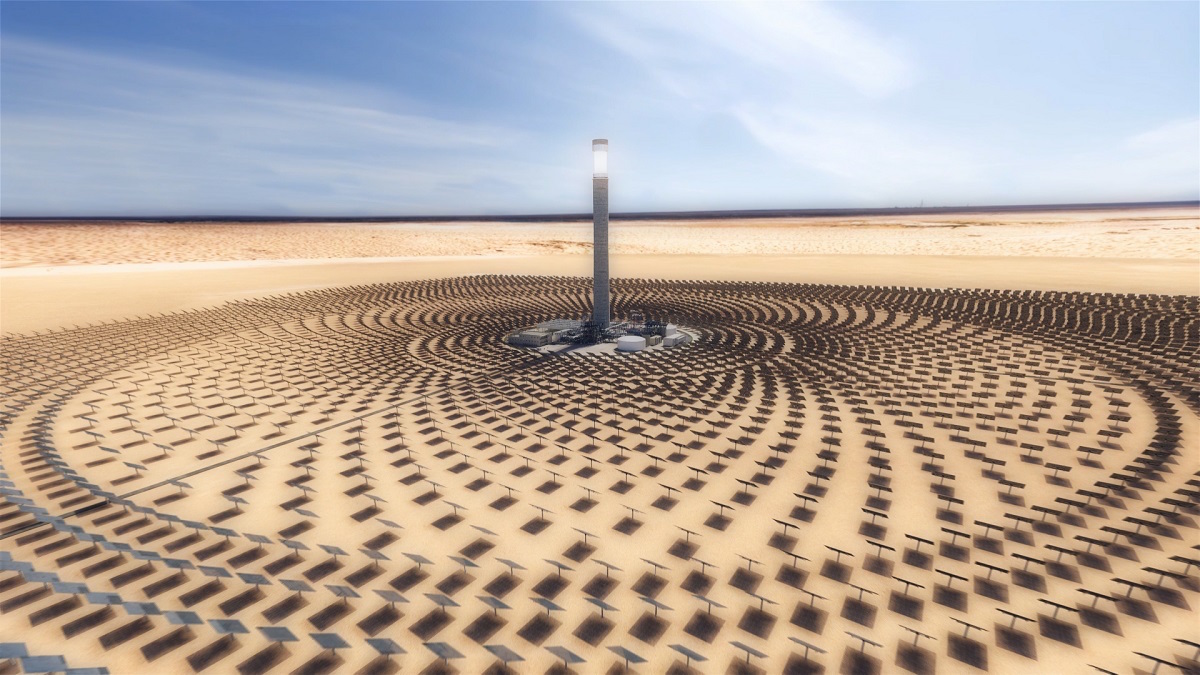 Read here about exactly how Concentrated Solar Power (CSP) works producing electricity from a power block thermally the way a conventional power plant does – except that sunlight is the fuel.

All electricity is basically just electrons moving down a wire. Michael Faraday discovered in 1831 that moving an electrically charged wire within a magnetic field could cause the electric charge to move down the wire.

From Faraday’s discovery came the generator; that part of the power block in a power station that turns the steam into electricity. Power stations use steam to get the turbine revolving to rotate the wire within the magnetic field to make electrons move to make electricity. 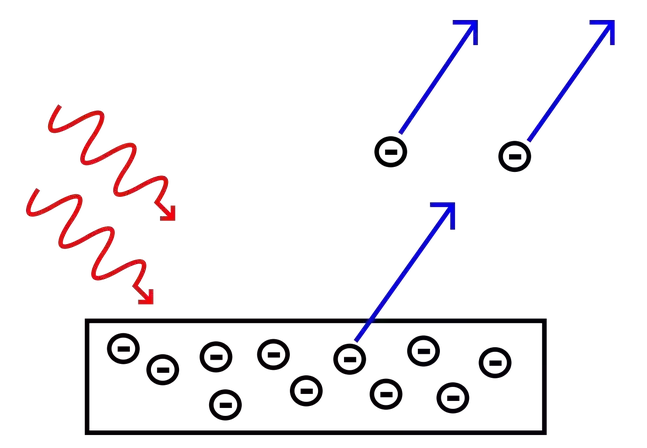 PV just makes electrons move by pushing them with photons

The way PV makes electrons move is completely different. It’s actually revolutionary. At the atomic level sunlight is basically photons being shot out of the sun and pushing through space till they hit something. A PV panel is designed so that the photons hitting it will push electrons directly.

Photons can push electrons. Within a solar panel electrons are arranged in such a way that they can be knocked out of position by the photons hitting the panel; starting a cascade of moving electrons that eventually wind up pushing electrons out of the socket in your wall.

Because of this utterly different, simple direct way it makes electricity, a solar panel is just like any other mass produced object, with a simple installation process at utility-scale. 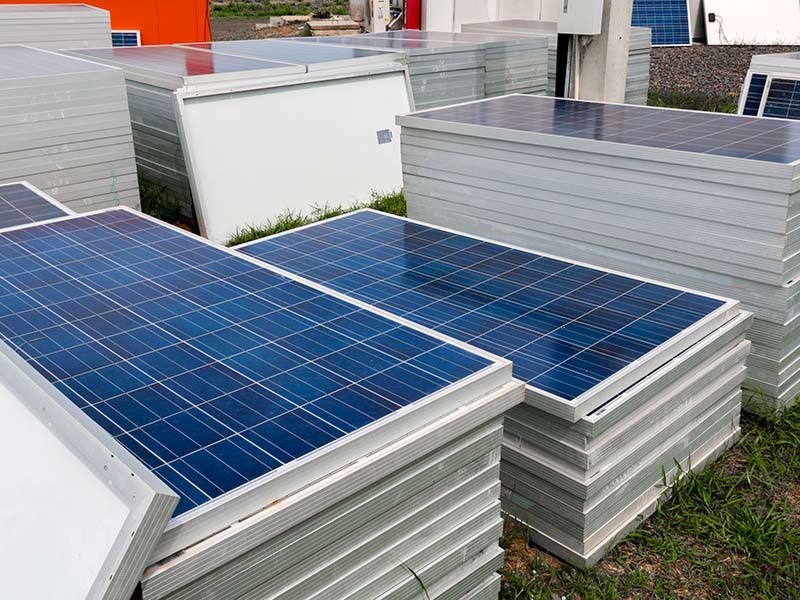 This revolutionary simplicity of PV is why prices at utility-scale have plunged so fast. Because of PV’s simplicity and fast dropping cost, it is inevitable that it will come to dominate the electricity supply for daytime power in most places which is why PV is changing the electricity grid.