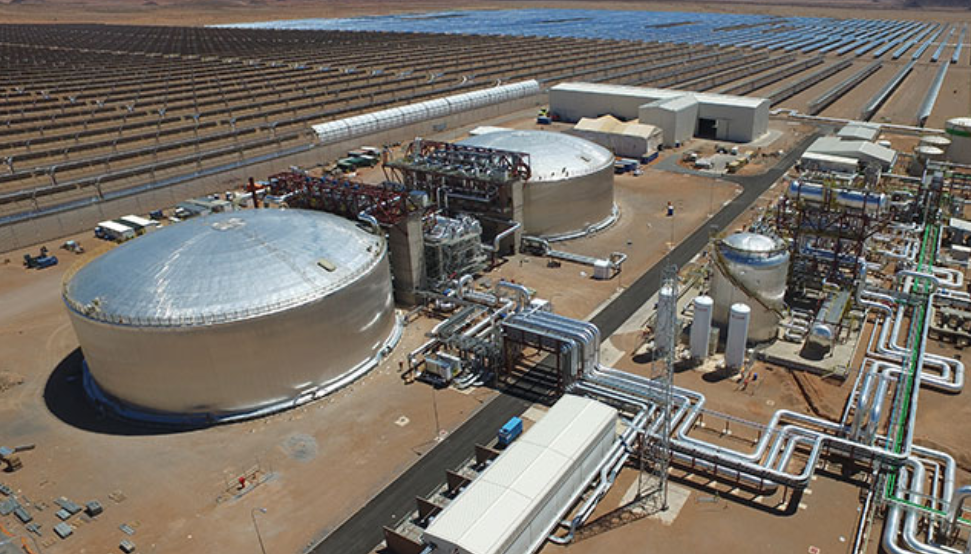 By Roger Lilley for EE Publishers.

With yet another renewable energy (RE) project completed on time and on budget, one has to wonder why the Departments of Energy (DoE) and Public Enterprises (DPE) tolerate Eskom’s continued refusal to sign additional power producer agreements.

It is especially puzzling since the latest REIPPP energy price bids that Eskom refuse to sign are so much lower than the first ones.

According to a representative from the company, the project supplies clean electricity to 95,000 South African households.

By means of Xina and two other plants the company built earlier, Kaxu Solar One and Khi Solar One, the company provides electricity to almost a million people in the Northern Cape.