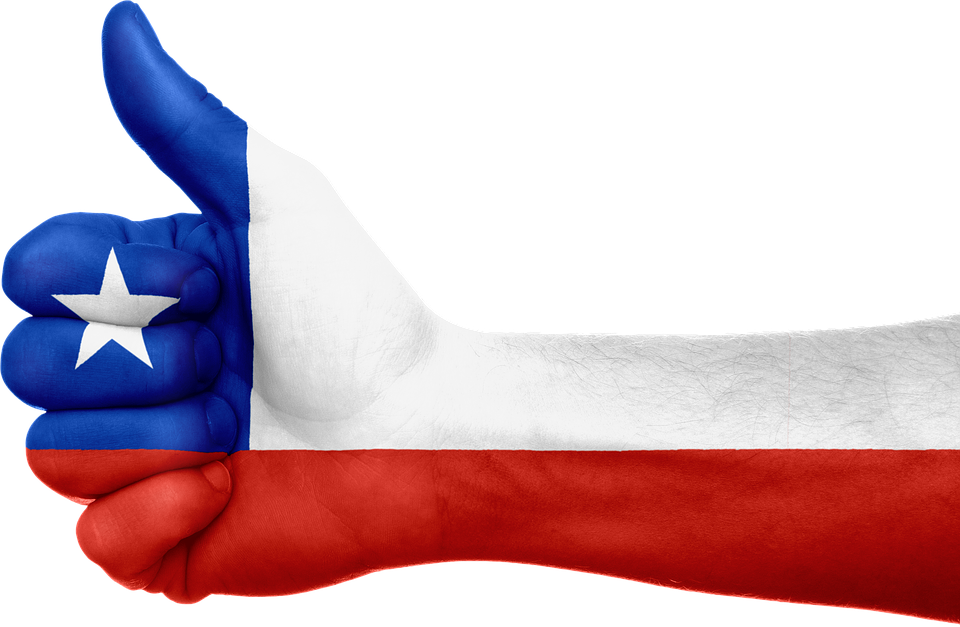 A tender that Chile is carrying out to ensure long-term power supply has attracted 24 proposals from companies that offer up to ten times the amount of energy the country planned to buy.

The auction, which aims to guarantee an electricity generation of 2,200 GWh from January 2024, should result in “very competitive prices” for Chile, said Andrés Romero, executive secretary of the National Energy Commission. Among the bidders were international suppliers such as Enel SpA and Gas Natural SDG SA and local services, including Colbún SA, newspaper Diario Financiero reported.

Chile and its global commitment

Chile is working to develop its electric capacity and diversify the highly dependent generation of fossil fuels. A report by Bloomberg New Energy Finance published late last year showed that Chile had attracted a record level of clean energy investments. The Government of Chile is expected to begin reviewing the offers on October 31 and announce the winners on November 3.

The supplies are likely to be sold close to the prices obtained at last year’s auctions, Romero said. In a sale in August, solar energy recorded the lowest price in history, with contracts awarded at US $ 29.10 MWh. Wind energy came to sell for US $ 38.10, natural gas plants for US $ 47, coal to US $ 57, hydroelectricity for US $ 60 and geothermal for US $ 66.

In Chilean tenders, the promoters of power plants offer fixed amounts of energy at specific prices, but they do not reveal the type of power generation they are proposing to build. The offers are classified from the cheapest to the most expensive, and the country’s electricity companies select the lowest cost proposals available until they reach the capacity they need.

A total 38 companies presented offers to Chile’s national energy committee CNE on Wednesday in a competition for supplies of 1,200 GWh a year for the regulated market as of January 2017.

The government expects lower prices compared to previous energy auctions amid the increased offer, including wind, solar, thermal, hydro and bioenergy projects and major power producers in the country. The last auction in December 2014 resulted in an average price of USD 107 (EUR 93.98) per MWh, while now CNE has initially set USD 108 per MWh.

The financial offers will be opened next week.

The government is also optimistic about the next auction in April 2016. According energy minister Maximo Pacheco, recent changes in the power sector, such as a new law for the auctions, are increasing the competition.