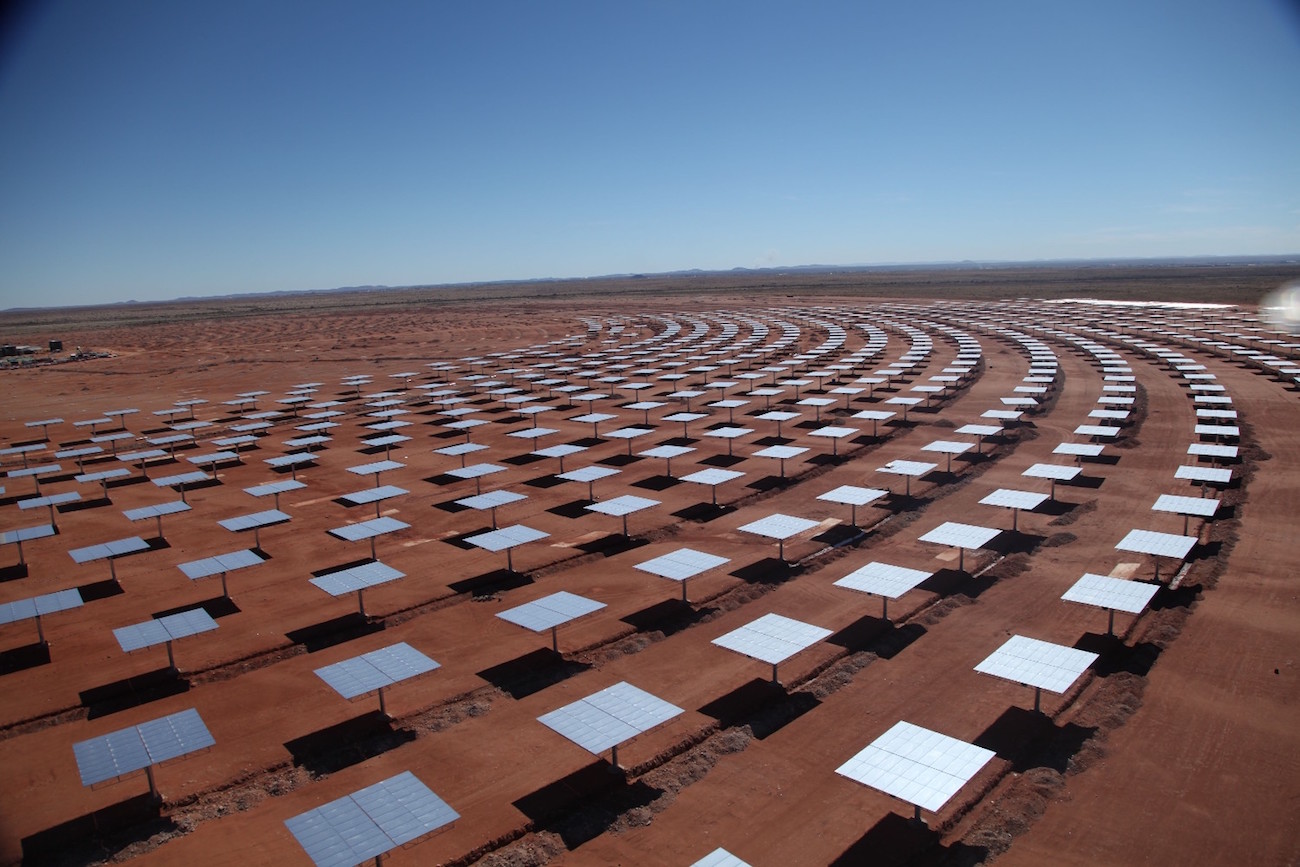 Khi Solar One began operations in 2016

Had it not been for one-offs, including costs related to its financial restructuring and construction provisions, the Spanish engineering and renewables group would have recorded earnings before interest, tax, depreciation and amortisation (EBITDA) of EUR 117 million.

Revenues at the engineering and construction business declined to EUR 606 million from EUR 615 million.

At the concession-type infrastructure segment, revenues climbed to EUR 86 million from EUR 73 million, reflecting the start of operations of the 50-MW Khi Solar One concentrating solar power (CSP) plant in South Africa last year and improved performance of certain assets.

The bottom line showed a net result of EUR 4.9 billion due to adjustments stemming from the restructuring that was completed in March, including debt write-offs and the group’s share capital increase.

A September 25 ruling by the Mercantile Court of Seville number 2 with respect to challenges to the judicial approval of the restructuring agreement maintains the judicial approval but excludes EUR 72 million of debt from the agreement. “The Company considers that the decision does not specify what treatment the excluded debt should receive, and on this basis will request a clarification from the Court through the necessary channels,” Abengoa said.