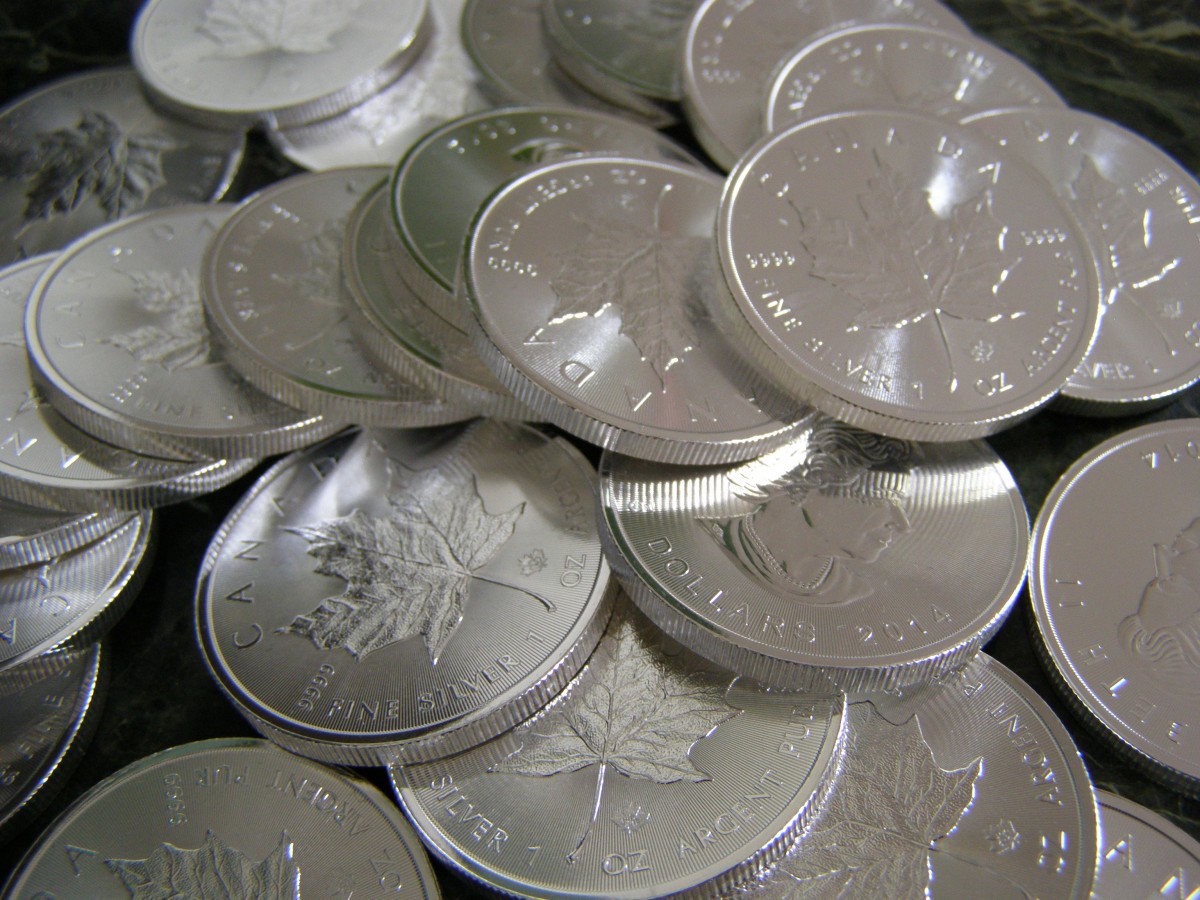 Saudi Arabia-based ACWA Power, the power and desalination plant producer, could go public within the next two years, according to its CEO and President Paddy Padmanathan. ACWA, which has garnered a reputation for building renewable energy projects at record low prices, is looking for an initial public offering (IPO) as soon as possible, Padmanathan said in an interview at the Abu Dhabi Sustainability Week conference.

“I hope (it will happen) within two years. If it was this year, it would be wonderful. We’re not the ones holding back,” he said.

“We are very keen to bring the public in as shareholders. Power and water are basic ingredients to life and we are a very significant provider in many of the countries where we operate. It’s very important that the public at large have the opportunity to join us and share in the ownership of assets that are so important to them.

“Also, we are in a very capital-intensive business, so we need to attract a wider pool of capital that we can deploy.”

Until now, he added, the company was not in a position to launch an IPO because investors require regular dividends and in recent years ACWA has been spending a lot of money building projects but not earning much revenue. Now those projects are generating power and earning income.

“We needed to get to the point where we had stable revenues and a stable platform that can steadily generate power and income. We are confident that we are there now,” Padmanathan said.

“We’ve started work on an IPO, but for me to predict the exact timing would be unreasonable. It’s not in my hands but we are looking forward to getting there sooner rather than later.”

An IPO would herald the next stage for a company that burst on to the renewables market by winning a tender to provide a concentrated solar power plant in Morocco in 2011. Not only was the company completely unknown in renewable energy circles at the time, its bid was significantly lower than its rivals’.

“People said ‘these people are crazy, it will never work’. But, to my surprise, what no one said was that it was odd that Saudi Arabia was trying to drive down the cost of renewables,” said Padmanathan.

It is important to produce power at the lowest possible price in the renewables arena, he stressed, because contracts are long-term — often for 25 years — and the costs of the technology are continuing to fall.

“As the costs come down, your customers will be buying power from other sources that are cheaper, so we need to be concerned about the cost over decades. Forget market prices — the focus should be cost, cost, cost,” Padmanathan added.

The International Renewable Energy Agency said this week that the cost of solar has fallen by almost three quarters since 2010. Unless there is a significant technological breakthrough, the ACWA CEO still believes that the rapid decrease in solar costs that has occurred in recent years will slow.
“I think we’re getting to the bottom of the cost curve. The lowest tariff in Saudi is 2.34 cents/kWh — I think we’ll maybe get to 1.5 cents over time. However, graphene holds real promise. New materials may completely transform the market.”

He also predicted that the global power system could be 100 percent renewable by 2050 as the price of renewables continues to fall and different types of renewable are integrated.

“Battery technology, for all the hype, can only work for a few hours. We don’t yet have a battery that can store, charge and discharge for 24 hours. But concentrated solar power (CSP, which uses mirrors to heat a tower of molten salt that produces steam to produce electricity) can produce power over 24 hours. It’s equivalent to a gas turbine. For a gas-importing (emirate) such as Dubai, the price is lower than gas.

“The next step is to integrate CSP, solar and wind all in one system. There are countries, I am convinced, that can become 100 percent renewable.”