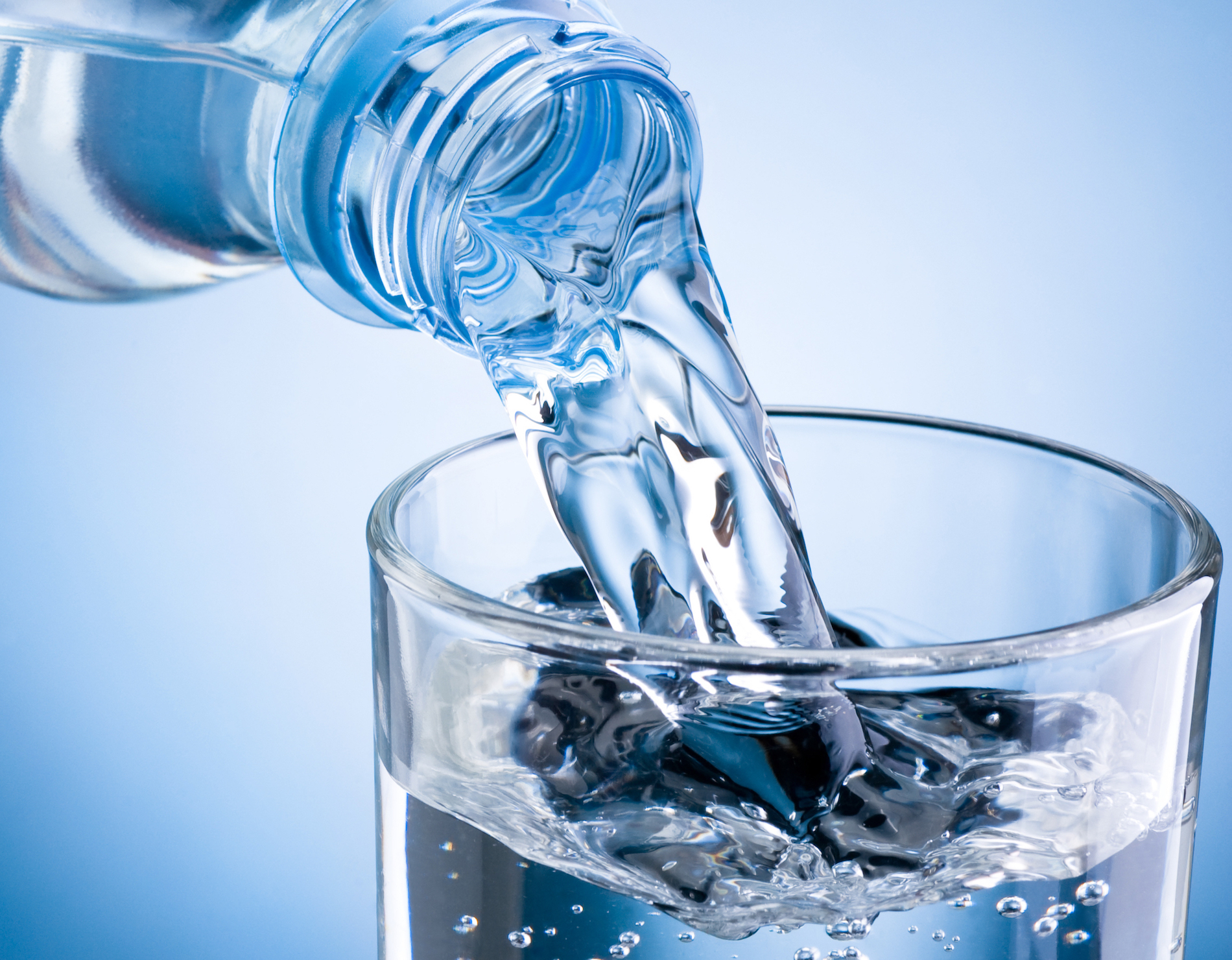 Washington, D.C. – Today, the U.S. Department of Energy (DOE) announced the launch of the $9 million American-Made Challenges: Solar Desalination Prize, a competition to accelerate the development of systems that use solar-thermal energy to produce clean water from very-high-salinity water.

“The U.S. has the technical knowledge, vision, and talent it takes to develop solar-powered systems that can turn water produced by industrial processes into usable water,” said U.S. Secretary of Energy Dan Brouillette. “These innovations will not only encourage new uses for solar energy, but also help achieve President Trump’s clean water goals.”

Electricity costs account for up to half the expenses for state-of-the-art desalination plants, which have difficulty treating very-high-salinity water. Solar-thermal power, in the form of either electricity or heat, could reduce the cost of desalination from high- and very-high salinity sources—for example, water produced from subsurface oil and gas extraction, and concentrated brine from inland municipal desalination facilities.

Throughout the four-phase competition, participants can win up to $2.3 million in cash prizes and up to $200,000 in vouchers that can be redeemed at National Laboratories or qualified partner facilities to further develop their solar-thermal desalination systems. In addition, participants will have access to the American-Made Network, a group of National Labs, incubators, investors, and industry experts, to leverage industry expertise, access private capital, and use local capabilities to accelerate the development and commercialization of their innovations.

In the first phase of the competition, which opens today, participants submit innovative concepts, with a pathway to its manufacture and commercialization. By the end of the competition, the teams will have designed a solar-thermal desalination system, obtained the necessary permitting and approval documents, built the system, and then demonstrated the operation of the system. DOE will determine the winner and award a final prize of $1 million in cash.

Submissions for the first phase are due July 16, 2020. Interested applicants are encouraged to review the competition’s official rules for details on submissions and participant eligibility.

This prize is part of the Water Security Grand Challenge, a White House-initiated, DOE-led framework to advance transformational technology and innovation to meet the global need for safe, secure, and affordable water. It focuses on the Water Security Grand Challenge goal of launching desalination technologies that deliver cost-competitive clean water. The prize is also part of DOE’s American-Made Challenges, a series of prizes that incentivize the nation’s entrepreneurs to strengthen American leadership in energy innovation and domestic manufacturing.