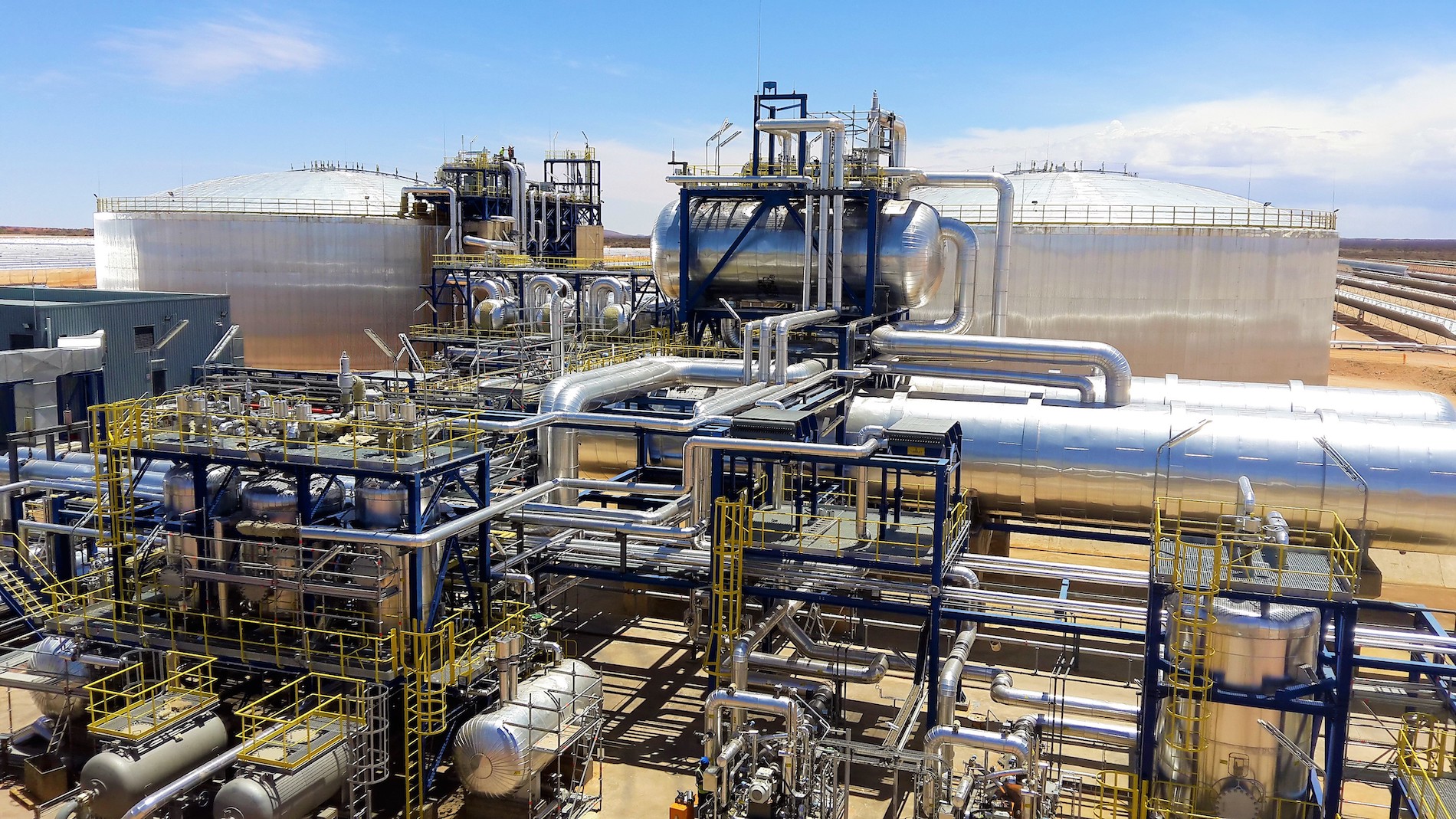 CSP plants like ACWA Power’s Bokpoort use a thermal power block like a coal or gas plant, but the advantage is that it uses renewable energy – sunlight as the “fuel” so it is a thermal form of solar energy that can be stored for very long periods cost-effectively in gigantic tanks of molten salt IMAGE @ACWA Power

ACWA Power, a leading Saudi Arabian developer, investor and operator of power generation and desalinated water plants and lead shareholder in the Bokpoort CSP Plant, announced today that the Bokpoort CSP plant has become the first renewable facility on the continent to complete a full week of continuous round the clock operation.

Bokpoort CSP set the new African continental benchmark achieving 13 days (312 hours) of continuous operation on 23 October 2020, almost double the previous record it had set in March 2016. This accomplishment was made possible by optimally managing 9.3 hours of the thermal salt storage system overnight, which allowed for a perfectly timed transition to the solar field every morning for the entire duration of this effort.

The 50 MW concentrated solar power (CSP) plant with thermal storage was commissioned during the 2nd bidding window of South Africa’s Renewable Energy Independent Power Producer Programme (REIPPP) and has been setting consistent records since the commencement of its operation in 2016.

Commenting on the occasion, Mr. Christo Spammer, Bokpoort CSP CEO, said: “We take utmost pride in this record-breaking effort that successfully delivered 312 hours of continuous operation, which translate to approximately 13GWh of energy supply to the grid at an energy load factor of 83%. This is remarkable for a renewable energy facility and is equivalent to about 20 hours of full load operations daily (with a 50MW turbine) akin to base-load technologies.”

“This new feat stems from the consistent monthly production records being set by Bokpoort CSP since June 2020. The plant delivered the highest ever production for the months of August and September and has continued to deliver an excellent performance in October 2020, achieving an all-time highest daily record of 1028MWh earlier this month.”

“The consistency and reliability of the plant performance is evident from its 101.2% cumulative production performance from June 2020 to October 2020, in relation to the Production Simulation Model that sets the design expectations of the Bokpoort CSP plant.

The fact that this performance was achieved during a global pandemic amidst national lockdown protocols, and where the COVID-19 virus had impacted site operations and imposed deployment restrictions, is phenomenal,” Spammer added.

Expressing his delight in the accomplishments that Bokpoort CSP IPP has achieved since 2016, Chairperson of Bokpoort CSP, Mr. Nandu Bhula, said: “Bokpoort CSP is now setting records with consistent regularity and can be considered as a role model regional CSP facility that is delivering on all fronts, including production, health, safety, environment as well as socio-economic obligations.”

Mr. Badis Derradji, Regional Head of Africa for ACWA Power and Director on the Board of Bokpoort CSP, concluded: “Our goal is to regularly deliver clean, reliable, and renewable energy. The Bokpoort CSP plant is a testament to our efforts to drive operational excellence and has helped us demonstrate that CSP plays an integral role in supporting the continent’s ambitious development plans.

Consistent performance by Bokpoort CSP and other ACWA Power plants including the Noor CSP Plants in Ouarzazate Morocco continue to highlight the true potential of the CSP technology.”

Renewable technology development and deployment around the globe has significantly intensified and the future of CSP in this mix remains equally exciting. With the proven and reliable performance of CSP plants across the globe, alongside well-established efficiencies, CSP technology should undoubtedly take its rightful place amongst other suitable renewable technologies, in pursuit of the collective goal of achieving energy security in all countries that have been blessed with a significant solar resource. 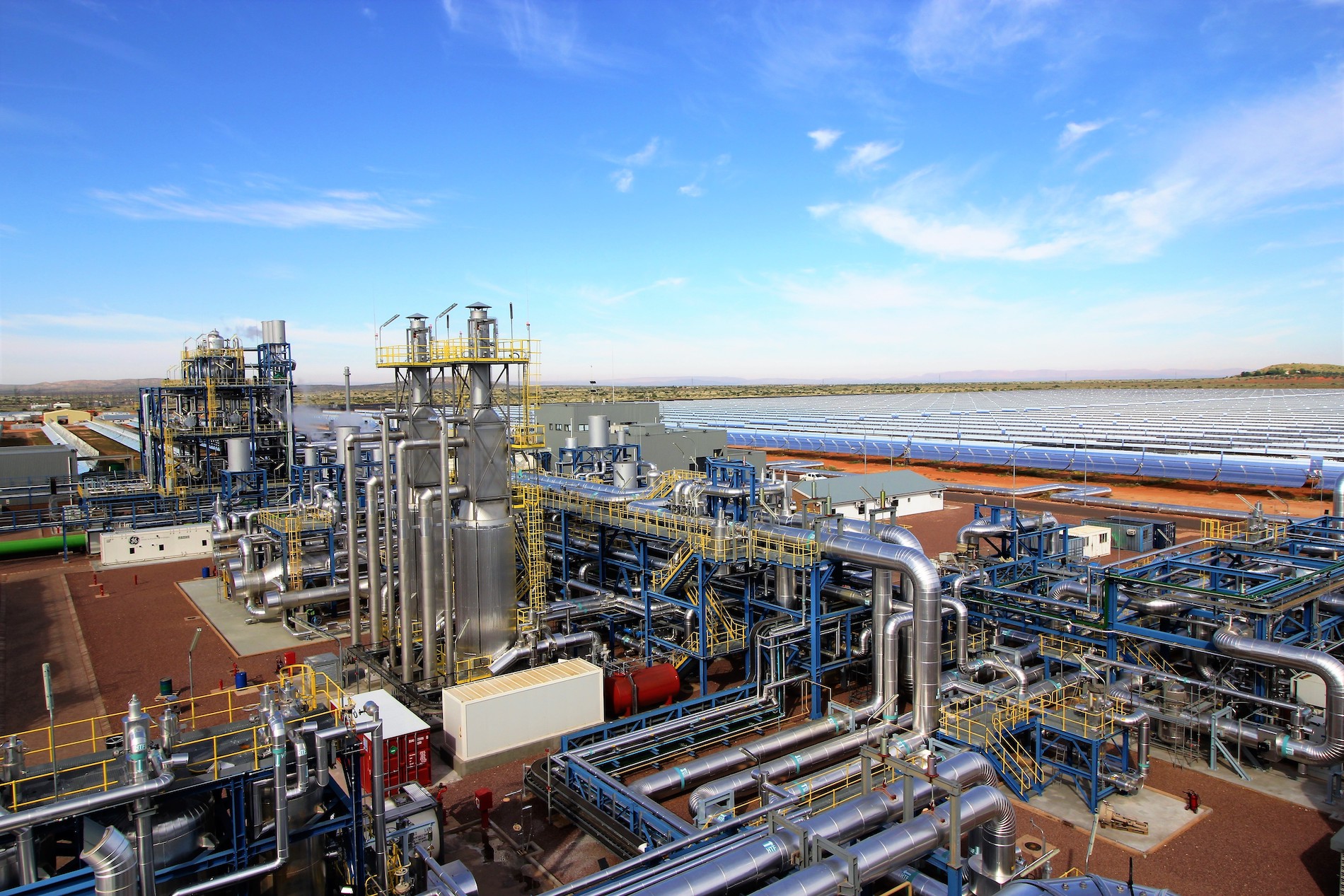