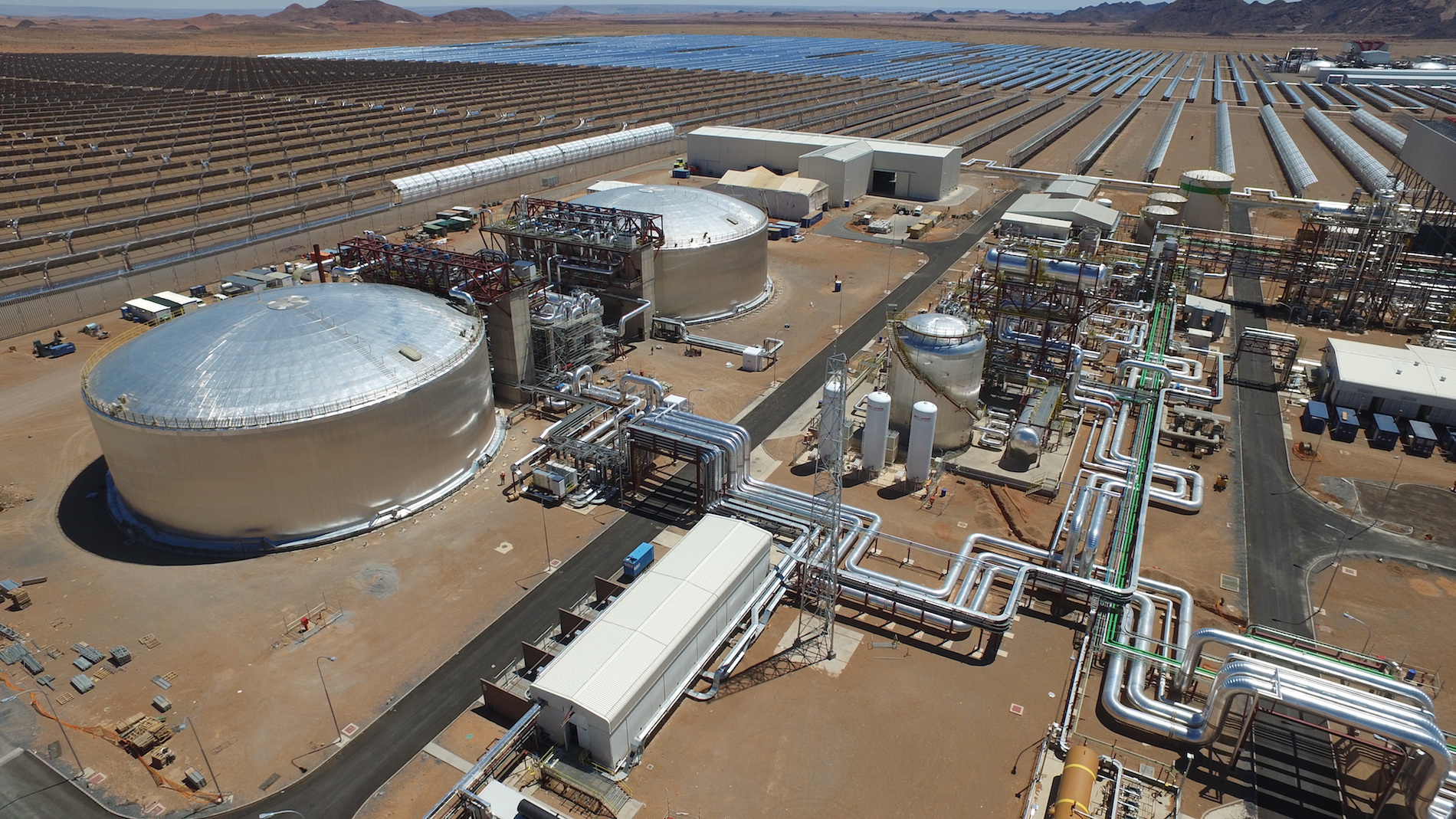 An optimal power system portfolio for the US state of California that would drive the world’s fifth largest economy towards greenhouse gas reduction goals for 2030 and then to zero carbon by 2040, includes 1GW of long duration energy storage, an analyst has highlighted.

The roadmap includes around 25GW of new renewable generation, PV Tech reported last week, including an interim pathway to reduce greenhouse gas (GHG) emissions from the electric sector down to 46 million metric tonnes (MMT) by 2030, as it then scales towards a mandated target of supplying “100% of retail electricity sales with renewable and zero-carbon resources by 2045”.

Load-serving entities (LSEs) in the state must put forward individual integrated resource plans (IRPs) in order to meet either the 46 million metric tonne target as baseline or a more stringent 38 MMT target within 10 years.

The optimal portfolios laid out in the CPUC Proposed Decision on “2019-2020 Electric resource portfolios to inform integrated resource plans and transmission planning,” include a “large amount of new solar, wind, and battery storage resources, as well as long-duration storage and out-of-state wind on new transmission”.

Various commentators and experts have identified that the utility IRPs – which essentially lay out how utilities will invest for the benefit of their ratepayers over medium to long-term periods – across the US will be vital to the adoption of renewable energy, and therefore of energy storage as a key set of technologies in integrating that new capacity.

In a blog for his company’s site, Eller pointed out that market signals favouring deployment of long duration energy storage, which generally starts out more expensive per-kilowatt hour than shorter duration systems but scale as project storage duration requirements increase.

“California has a relatively high penetration of renewable energy on its grid and some of the most ambitious goals in the world. The need for LDES has always been on the horizon in the state, which has been a hotbed of new energy storage technology and project development,” Navigant’s Alex Eller wrote.

Until now, shorter duration grid storage has been appropriate for new projects in California, Eller said, meaning usually lithium-ion batteries with storage of up to four hours, for applications including daily peak shaving. The power portfolio modelling put out by CPUC going forwards however, will see the need for new energy storage technologies capable of “cost-effectively discharging for 1 day or longer,” the analyst wrote, as “renewable energy penetration increases and conventional power plants are retired in the state”.

It is worth remembering, of course, that while this does mean that California will look to a significant amount of longer duration storage technologies, which could include ‘green’ hydrogen or liquid air energy storage, as well as established technologies like pumped hydro, the vast majority of energy storage to be procured will include that existing ‘sweet spot’ for energy storage up to four hours’ duration.

Indeed, the 2030 interim target includes reaching 60% renewables by that year and putting 5 million electric vehicles on the road, as a Guest Blog published this week on Energy-Storage.news from Alex Morris, executive director of the California Energy Storage Alliance (CESA), points out. Alex Morris’ blog also said that the modelled amount of energy storage required over the next 10 years is “a staggering amount”.

“With so much energy storage procurement coming, our relatively young industry is entering a new phase in its market development arc, moving from project development to long term operations,” Morris, who is also vice president at Strategen Consulting, wrote in the Guest Blog.

Despite the recent shock events of the COVID-19 pandemic, Alex Morris said, CESA is taking a long term view of energy system modeling for California and hopes that 100% clean energy can be achieved in the state, using as much as “40,000+ MW of energy storage, a blend of renewables, and a template for repeatable models.”