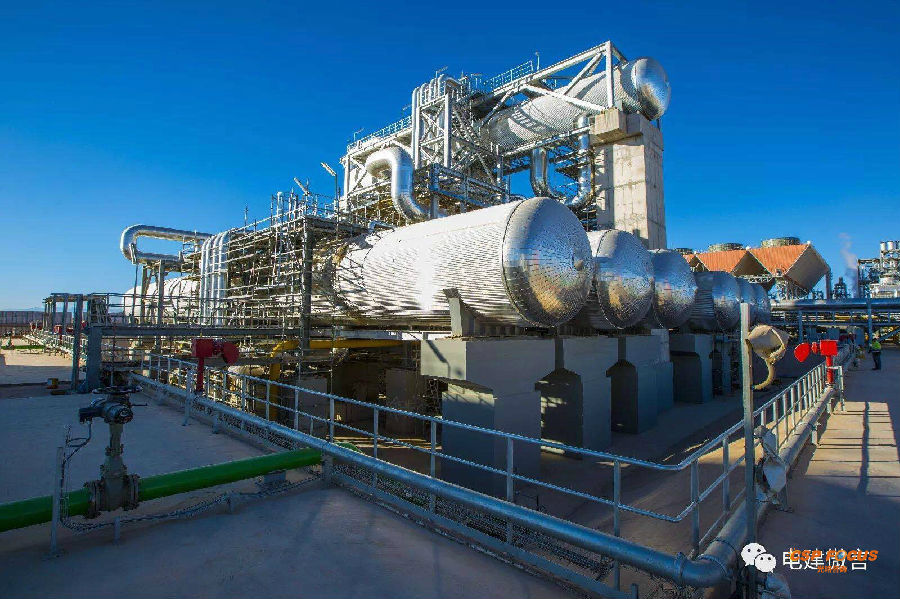 From Reuters: BEIJING, Jan 25 (Reuters) – China’s SPIC Shijiazhuang Dongfang Energy said on Thursday it plans to build a high-tech solar power plant in Inner Mongolia with capacity of 2 gigawatts (GW), which would be one of the largest of its kind in the world’s top solar market.

The project would cost about 46 billion yuan ($7.27 billion) and use concentrated solar power (CSP) technology, part of Beijing’s years-long push to boost clean energy use and develop its energy storage expertise.

The company statement to the Shenzhen exchange outlining preliminary plans for the plant did not say when construction would start or when it expects the project to be complete.

The company said it would invest 4.6 billion yuan ($728 million) in the first phase to build 200 MW of capacity, including additional equipment like transformer substations. 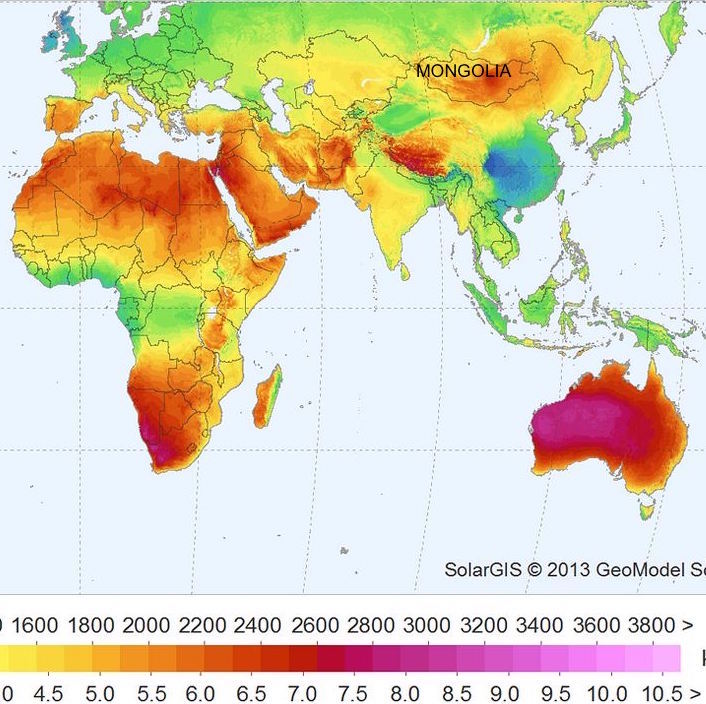 Unlike photovoltaic (PV) plants, which use panels, CSP technology generates solar power by using mirrors or lenses to concentrate sunlight. It can then store thermal energy in molten salt or synthetic oil, allowing CSP plants to continue generating power after sunset.

China has been promoting CSP projects and their energy storage capability to ease the nation’s increasing energy waste problem. Stranded and wasted power is caused when there is not enough transmission capacity to handle electricity generated by wind, solar and hydro-power plants. Storing the power helps to alleviate that wastage problem.

The country aims to install at least 5 GW of CSP capacity by 2020 and boost large-scale energy storage capacity over the next decade.

The state planner has approved 20 pilot CSP schemes with installed capacity totalling 1.35 GW and plans to include more projects in the near term.

Dongfang said in the statement its project will be entitled to receive subsidies from central and local governments.