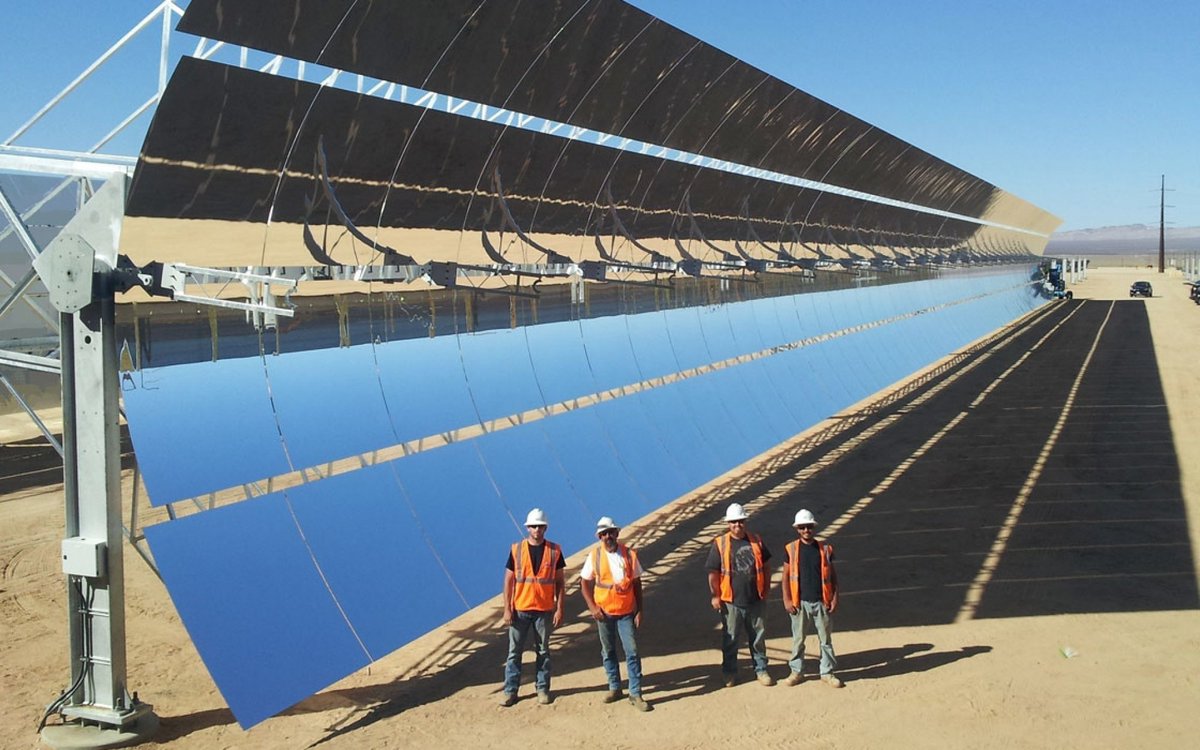 The Zambian subsidiary of the Chinese giant Sinohydro has been chosen to carry out the civil engineering work for the construction of the Kalulushi solar concentration plant (SCP) in the copper belt province. Chinese state-owned Sinohydro is the world’s 14th largest hydropower engineering and construction company. The project is being developed by the Independent Power Producer (IPP) Margam Valley Solar Energy Corporation.

In Zambia, the results of the tender to carry out the civil works for the Kalulushi Concentrating Solar Power Plant (CSP) were recently made public. The Zambian subsidiary of the Chinese company Sinohydro has been appointed to execute this civil works contract. The Kalulushi CSP solar power plant construction project is being developed by a consortium formed by Margam Valley Solar Energy Corporation, Afrisolar Power and EnergyLine Zambia.

The future concentrating power plant will be built on a 450 hectare site located 1 km from the Kitwe Chingola Road in the Kalulushi District, Copperbelt Province, Zambia. The complex will be made up of mirrors that will concentrate the sun’s rays to heat a thermal fluid that will turn turbines to produce 200 MW of electricity.

According to Akapelwa Akapelwa, the director of Margam Valley Solar Energy Corporation, the consortium of which his company is a member plans to generate a total of 400 MW of electricity from thermo-dynamic solar energy in the Copperbelt province, adding to the share of renewable energy in Zambia’s electricity mix.

Diversification of the electricity mix

This East African country depends on hydropower plants to produce 85% of its electricity (2,380 MW), with a total installed capacity of 2,800 MW. However, Zambia, like other countries in Eastern and Southern Africa, has been affected for several years by drought which reduces river flow, impacting the production of large hydropower plants.

Therefor the Zambian government has embarked on a policy aimed at diversifying its electricity mix through the implementation of other clean energy projects such as solar and wind power. This ambition is supported by independent power producers (IPPs), whose projects have been awarded numerous concessions in the country. One example is the company Power China, which wants to produce 600 MWp of electricity via solar power plants installed in the Chibombo, Chirundu and Siavonga districts. The Chinese company is expected to invest $548 million.