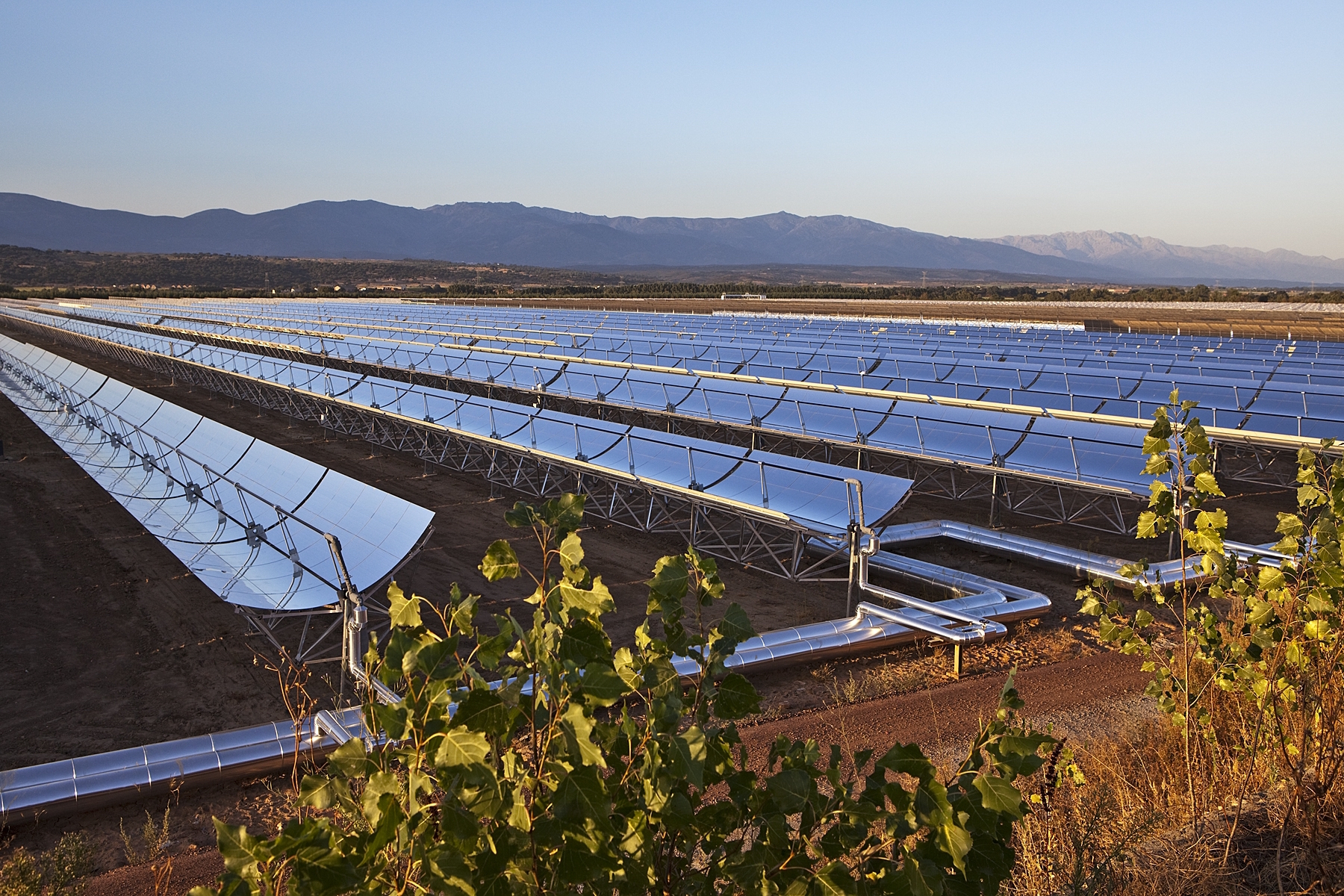 Acciona has reached an agreement to sell its five solar thermal plants in Spain (with a combined capacity of 250MW) to ContourGlobal plc. The transaction amounts to €1.09 billion, which could increase by €27 million, to €1.12 billion, if certain milestones are met.

Once completed, the deal will enable the Acciona group to reduce debt by €760 million this year.

The disposal of the Spanish solar thermal assets (Palma del Río I and II in Córdoba, Majadas in Cáceres, and Alvarado and Orellana in Badajoz) rebalances Acciona’s portfolio towards its international business, which will reach 50% of generation EBITDA.

Following the deal,Acciona will have a total of 8,772MW of power generation assets, of which 84% are wind farms. The company also has a growing photovoltaic business, as well as hydroelectric and biomass-fired capacity. In solar thermal technology, Acciona indirectly owns the 64MW Nevada Solar One plant (USA).

ContourGlobal plc is an independent operator of power generation plants with facilities in 19 countries in Europe, Latin America and Africa totalling approximately 4,100MW of capacity.

Acciona is a leading supplier of sustainable infrastructure solutions and renewable energy projects worldwide. Its range of services covers the entire design, construction, operation and maintenance value chain. The company posted turnover of €7.25 billion in 2017; it has a presence in more than 40 countries and carries out its activities within a commitment to contribute to the economic and social development of the communities where it operates. Acciona’s aim is to lead the transition to a low-carbon economy, by applying criteria of quality and innovation processes to all its projects with a view to achieving efficient use of resources and caring for the environment.