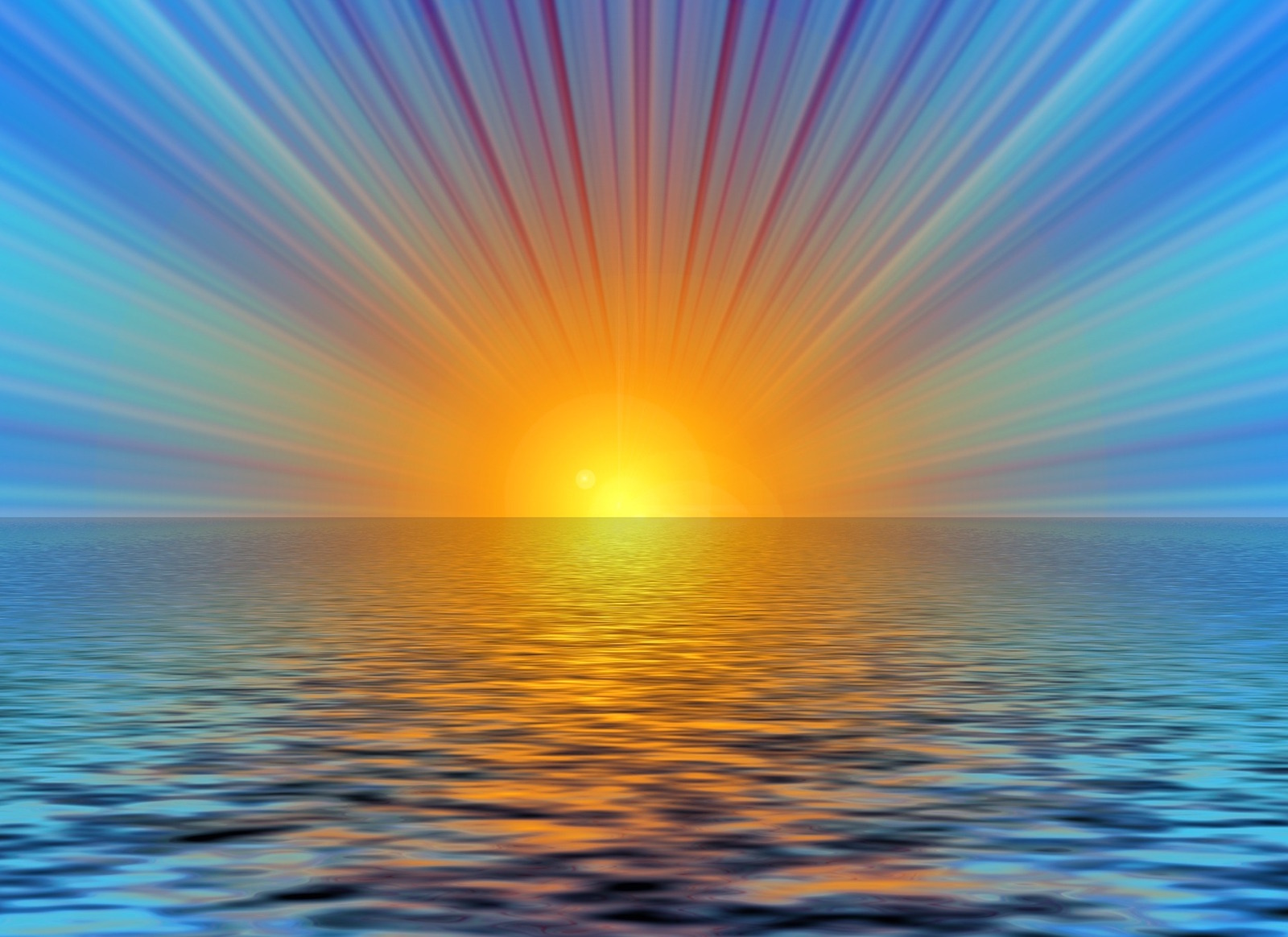 You have until Monday, December 4 to submit a concept paper for the Solar Desalination funding opportunity.

Download the full funding opportunity here and be sure to submit your mandatory concept papers by 5:00 p.m. ET this upcoming Monday, December 4.