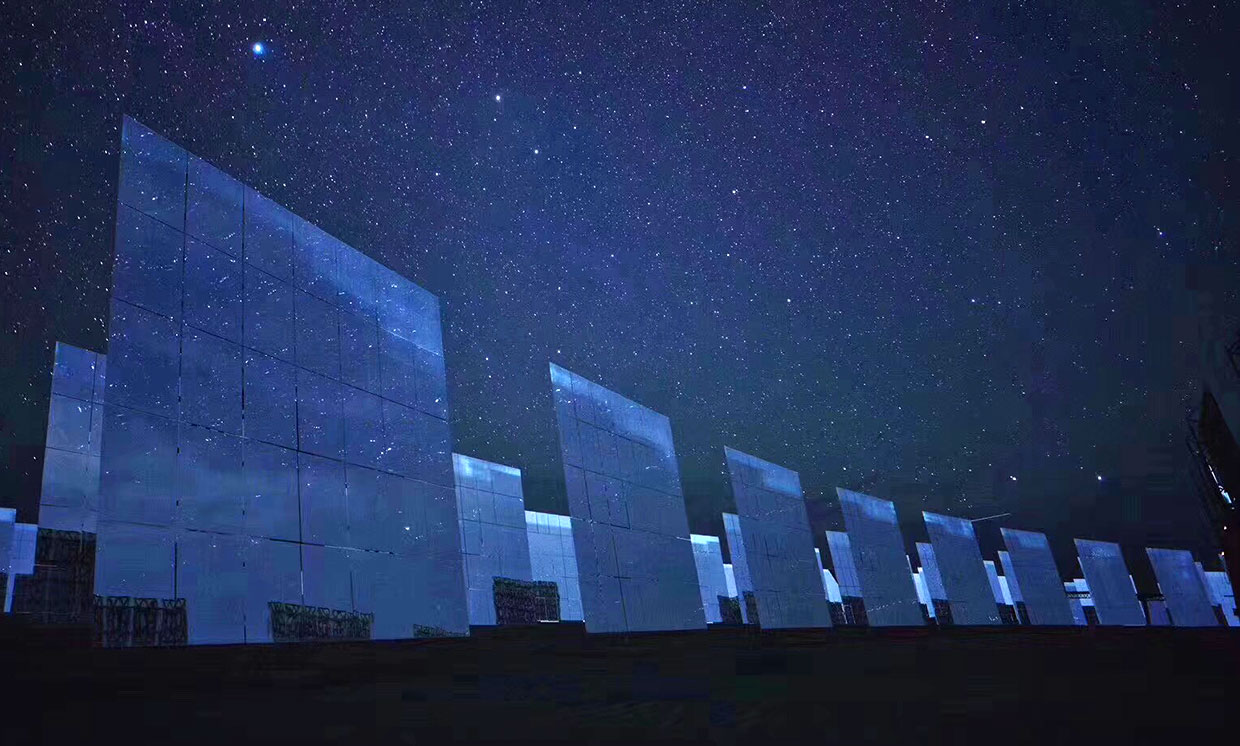 The Cerro Dominador group is working with strong construction partners on its Likana CSP project to cut costs and beat gas plant prices, buoyed by progress at its first plant in Chile, Fernando Gonzalez, CEO of Cerro Dominador, told the CSP Madrid 2019 conference. As developer Cerro Dominador nears completion of Latin America’s first CSP plant in Chile, the company is preparing what could be a ground-breaking bid for the CSP industry.

June Auction bid to be under $71/MWh Gonzalez predicts

The auction pricing is expected to be highly competitive. Chile boasts some of the world’s best solar conditions and, unlike in other countries, the auction has no technology categories, pitting CSP developers against other generation types such as combined cycle gas turbine (CCGT) plants. In addition, the winning projects must be delivered by 2026, offering developers a relatively long time to optimize costs.

The price of the Likana project will set a new record for the CSP industry, undercutting prices set recently in the Middle East and North Africa (MENA), Gonzalez told the conference on November 19. Earlier this year, Morocco allocated an 800 MW CSP-PV project at $71/MWh, beating an earlier record of $73/MWh set in Dubai. In a 2016 auction, SolarReserve reportedly bid $63/MWh for its 240 MW Copiapo CSP project, but was outbid by competing technologies.

“On one side we have the best resource in the world, on the other side we have the fiercest competition in the world,” Gonzalez said. “We are working with different EPCs [Engineering procurement construction groups] to get good pricing. We are squeezing everything we can to make a good offer in the market,” he said.

Cerro Domindor’s EPC partners will bring strong financial capabilities as well as engineering know-how, which will help to lower costs, Gonzalez said. “It will be the lowest CSP price, ever,” he said. Cerro Dominador’s first CSP project is being built by an EPC consortium owned by Acciona (51%) and technology supplier Abengoa (49%) under a turnkey contract.

Located on a 146-hectare site in the Atacama desert, the 110 MW plant features a 250 meter-high receiver tower and a record 17.5 hours of molten salt thermal energy storage capacity. When joined with an operational 100 MW PV plant, the facility will be able to supply power 24 hours a day, mainly to serve mining facilities. The project was awarded a 15-year power purchase agreement (PPA) in 2014 at a price of $114/MWh.

In July 2018, Acciona and Abengoa resumed construction of the plant following a two-year stoppage. The project was halted in 2016 when Abengoa, originally co-owner of the project and EPC supplier, underwent financial restructuring and transferred its stake to EIG. On November 12, a fire broke out at the top of the tower, halting construction. The fire had limited impact and the project remains on track to hit its target Commercial Operation Date (COD) of Q2 2020, Gonzalez told the conference.

The fire was restricted to scaffolding and wooden platform material and was quickly put out, Gonzalez said. “It has nothing to do with the technology,” he said.

On November 15, the EPC team completed the installation of the solar field. The solar field consists of 10,600 heliostats that direct the sun’s rays towards the receiver located at the top of the tower. The construction team has now completed over 90% of the tower piping work and over 75% of the steam cycle piping. The CSP receiver is fully built and is currently suspended inside the tower while other works are being completed, Gonzalez said. “We expect the receiver to be lifted in the next several weeks, before year-end,” he said.

A 1.5 GW generation gap as Chile closes coal plants over the next six years

Chile’s plan to decarbonize its energy supply has made it a key growth market for CSP developers. Chile aims to generate 60% of its energy from renewable sources by 2035. Installed power capacity was 23.3 GW at the end of 2018, of which 21% came from renewable energy sources. Chile will close 1.1 GW of its 5 GW coal-fired fleet by 2024 and shut down the remaining capacity by 2040.

Growing PV and wind penetration, combined with the removal of coal-fired power plants, will open up opportunities for dispatchable low-carbon power generation, CSP experts told the conference. Based on current electricity demand outlooks, Chile could require around 1.5 GW of new dispatchable capacity “in the next five or six years,” Jose Lobo, an independent consultant and former director of development at SolarReserve, said.

The projects would deploy larger scale tower technology than Cerro Dominador to gain economies of scale and feature less storage capacity to maximize competitiveness across evening peak demand hours, Vizcaino said. “A 9 to 13-hour [storage] range would be optimum,” he said.

A key challenge for CSP developers is securing clients that are comfortable with the financial risks of CSP projects, Gonzalez told conference attendees. Compared with PV and wind, Global CSP capacity remains relatively small. Large offtakers such as mining groups typically take a cautious view on technology and CSP plants must continue to demonstrate strong performance, Gonzalez said. The proven operation of Cerro Dominador combined with competitive pricing of Likana will help spur growth in Chile, he said.

Progress in Chile has helped to open up new deployment opportunities in other Latin American countries, such as Peru and Argentina, CSP experts said. In particular, Peru will require dispatchable generation capacity in the south to supply its growing mining sector. The Argentinian government has also expressed interest in building its first CSP plant, Gonzalez said. “Hopefully there will be opportunities there,” he said.

Chile plans to publish the bid prices for its upcoming auction in June. This should help spur wider CSP growth, even if CSP developers fail to secure contracts, Gonzalez said. “It will be good for the industry…The fact that people will see what prices can be achieved in Chile will open the opportunity for other private contracts,” he said.