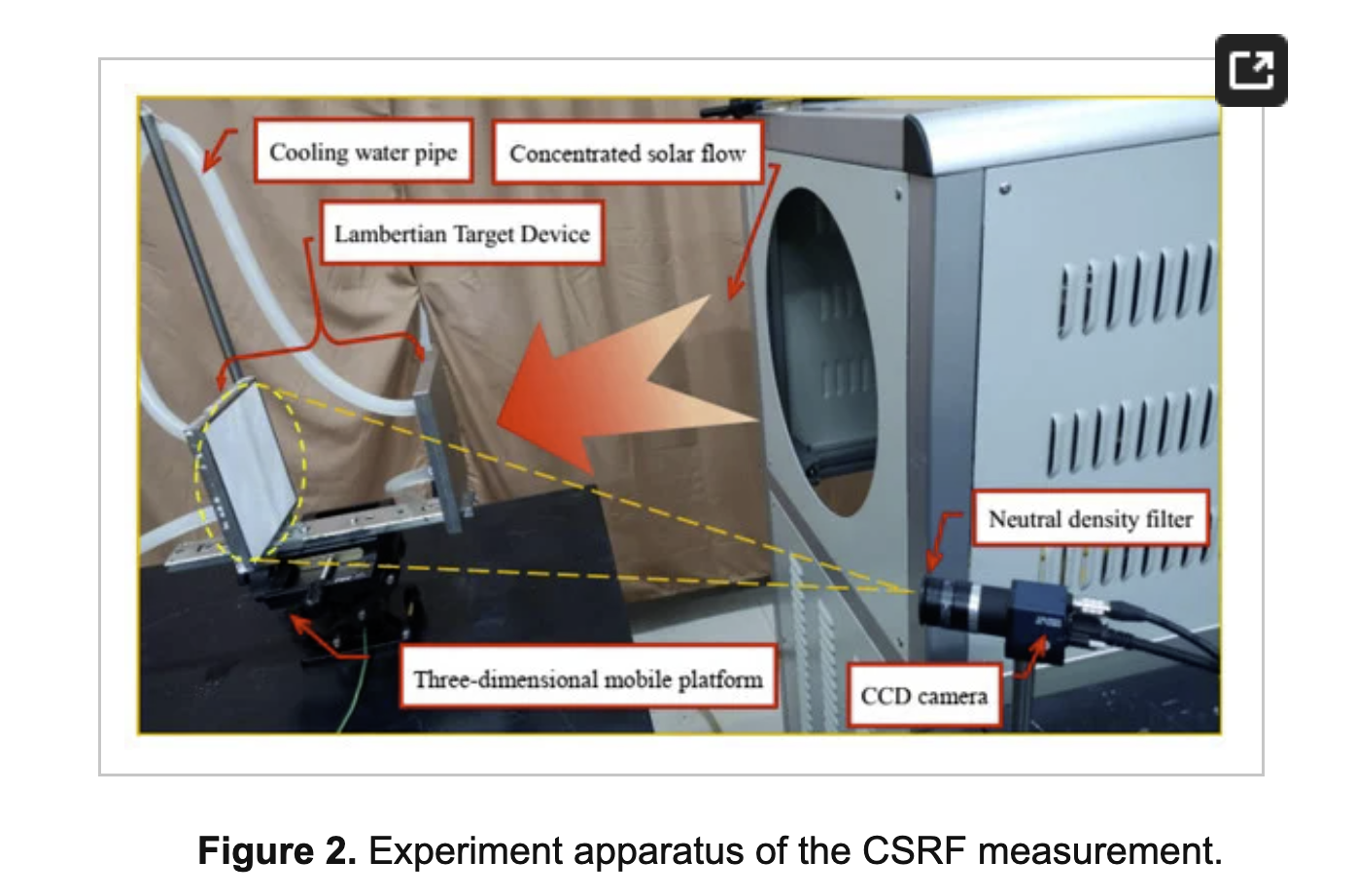 Published in the January issue: Read more at Energies