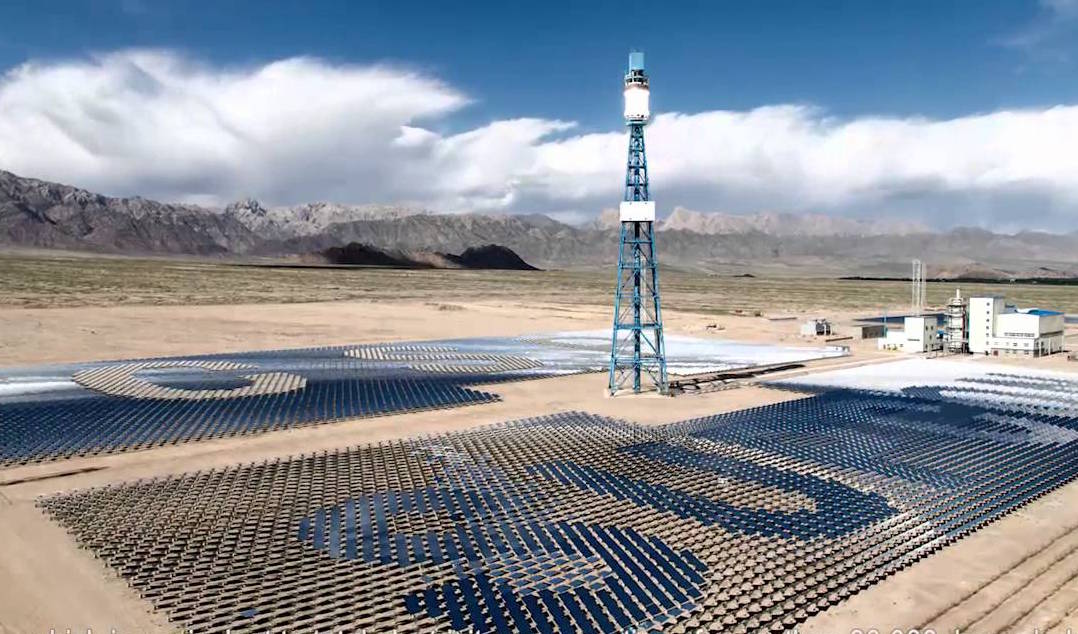 Northwest Engineering Corporation Limited, subsidiary of Power China announced earlier this week that SUPCON Solar was awarded the contract solar field EPC for the Gonghe 50MW tower CSP plant. SUPCON will be responsible for equipment purchase and construction of the solar system.

The bid was open on Oct. 30 and 6 companies participated in the bidding (List as below). Finally, SUPCON Solar won the contract with the lowest bidding price around RMB 500 million.

The bidding announcement was published at the end of September, and covered two parts: solar collecting system, solar field and molten salt receiver. In addition, the bidding winner should also provide all accessory equipment and materials, installation, operation & maintenance services.

In the upcoming CSP Focus China 2018 during March 22-23 in Beijing, SUPCON is expected to share the updated progress on its SUPCON Delingha 50MW molten salt tower CSP project and other involvement in China and global CSP industry.