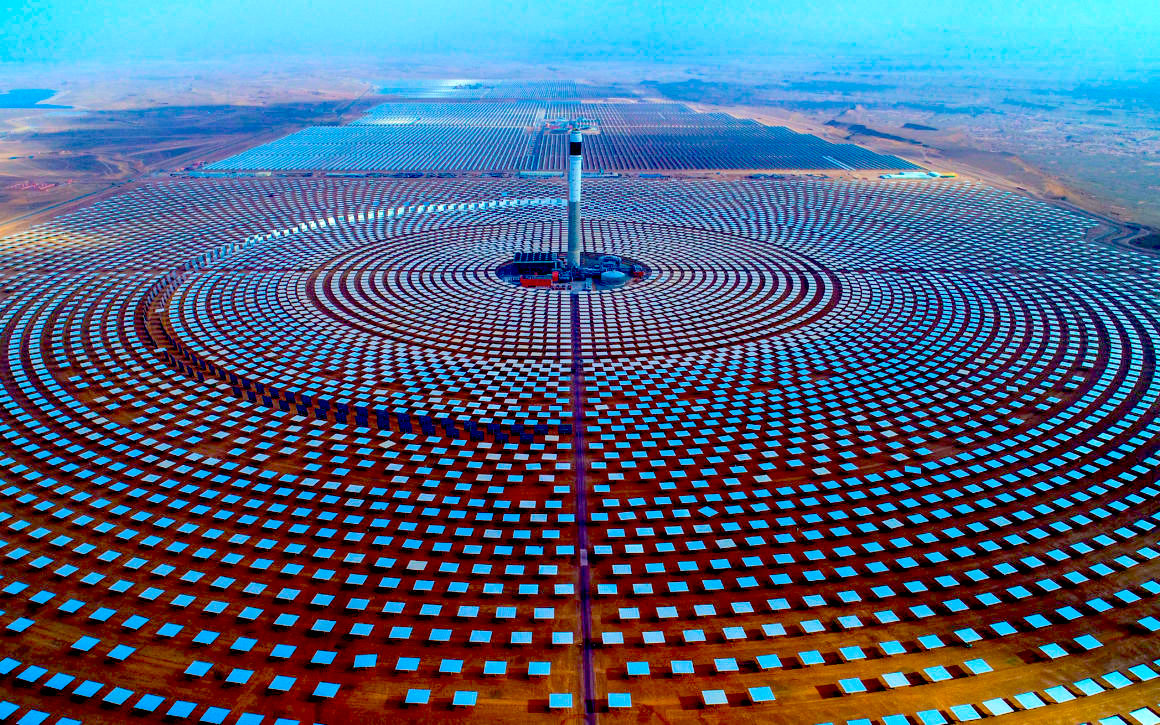 CAIRO/DUBAI (Reuters) – The Public Investment Fund (PIF), Saudi Arabia’s sovereign wealth fund, said on Thursday it has increased its stake in ACWA Power to 50% from 33.6% as part of a move to support the renewable energy sector in Saudi Arabia.

“We believe that ACWA Power will play a significant role in both driving and diversifying economic growth in the future – while also providing enduring commercial return for the people of the kingdom,” the fund said in a statement.

In June, ACWA Power’s chief executive had told Reuters the company expects to achieve its target of more than $10 billion in new investments this year, as the coronavirus pandemic had “minimal impact” on its projects.

The company, which had delayed its IPO plans two years ago, is still committed to a planned IPO, although execution will depend on the right timing and market conditions, Chief Executive Paddy Padmanathan said.

The stake increase by the PIF was expected after Yasir al-Rumayyan, the head of Saudi PIF, said last year it planned to increase its stake in ACWA Power to 40% from 29.28%.

PIF, which manages $360 billion worth of funds, pursues a two-pronged strategy – building an international portfolio of investments and investing locally in projects that will help reduce Saudi Arabia’s reliance on oil.

A U.S. regulatory filing this week showed the PIF had cut its exposure to North American equities by $3 billion in the third quarter, offloading some exchange traded funds (ETF) and stocks.
Reuters: https://uk.reuters.com/article/saudi-pif-acwapower/update-1-saudi-fund-raises-ownership-stake-in-acwa-power-to-50-statement-idUSL1N2I52O8