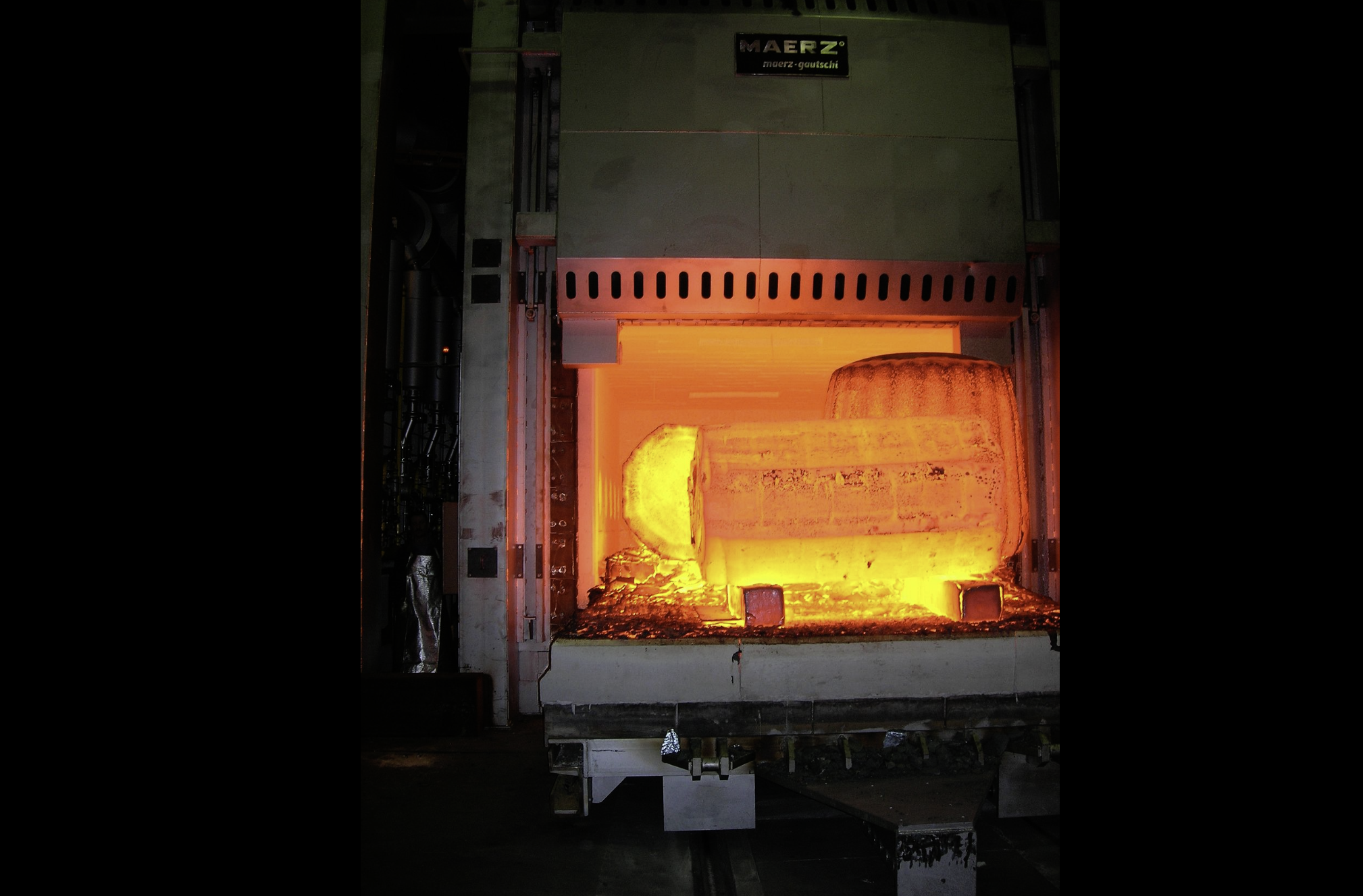 WASHINGTON, D.C. — The U.S. Department of Energy (DOE) today released a new roadmap and awarded $24 million to ten research teams that will advance next-generation concentrating solar-thermal power (CSP) technologies, which utilize the sun to generate heat for electricity production and industrial processing. Five of these ten projects will focus on advancing industrial uses for this technology, specifically in the cement, hydrogen, and chemicals sectors, and help advance the goals laid out in DOE’s Industrial Decarbonization Roadmap and recently launched Industrial Heat Shot. The other five projects will support DOE’s $100 million ongoing efforts to develop next-generation CSP plants, which can generate low-cost electricity at any time of day. Today’s announcements will further advance the development and deployment of solar energy technologies and help support President Biden’s goal of achieving a net-zero economy by 2050.

“Solar-thermal technologies provide us with a significant opportunity to upgrade and reduce emissions of industrial plants across the nation while meeting America’s energy needs with reliable, around the clock power generation,” said U.S. Secretary of Energy Jennifer M. Granholm. “DOE’s investments will drive the innovation necessary to build out a clean energy economy and meet our climate goals while diversifying the sources of dependable and readily available clean energy.”

CSP technologies, which use mirrors to concentrate sunlight onto a receiver, can be used to generate electricity using a turbine, but the same technologies can also be applied to deliver heat to a variety of industrial applications, like water desalination, food processing, chemical production, and mineral processing.

Today’s awards were announced at the International Energy Agency’s Solar Power and Chemical Energy Systems (SolarPACES) conference, hosted by DOE in Albuquerque, NM. The awardees will research, develop, and demonstrate projects that can decarbonize the energy sector by developing CSP technologies for higher efficiency power cycles, increased flexibility and reliability through thermal storage, and carbon-free industrial processes in the United States.

The ten projects announced below fall into two categories which focus on different areas of CSP technologies:

To further advance CSP technologies, DOE today also released a roadmap, developed by the National Renewable Energy Laboratory (NREL), to guide research and deployment of heliostats, which are mirrors that follow the sun and concentrate sunlight in CSP plants. These components represent 30-40% of the cost of a CSP system, so reducing the cost of heliostats can make a significant impact on DOE’s goal of $0.05/kwh for CSP plants by 2030. Key areas the roadmap identifies as ripe for innovation include automated operation and machine learning, metrology, automated manufacturing and installation, as well as secure wireless controls. DOE’s Heliostat Consortium (HelioCon), a $25 million, 5-year research effort led by NREL and Sandia National Laboratories, in collaboration with the Australian Solar Thermal Research Institute, will work to implement the roadmap.

As the central hub for heliostat technology development in the United States, HelioCon seeks to significantly expand U.S. expertise in heliostats and increase the number researchers in the field. To achieve that goal, NREL today released a $3 million request for proposals (RFP) for research projects to work with them on these challenges. In addition to engaging external researchers, the RFP will seek to leverage unique expertise and test capabilities at the National Laboratories to advance the projects proposed by academic and industry partners. Responses are due by Nov. 8, 2022.

Learn more about the DOE Solar Energy Technologies Office, its research in CSP, industrial decarbonization, and how DOE’s research in desalination can help pave the way to greater adoption of CSP technologies.