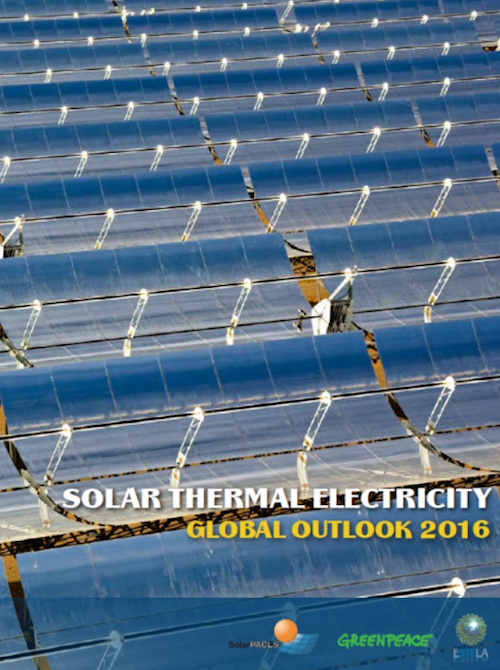 The report modelled several future scenarios for technology growth. Given favourable policy conditions for STE, along with a strong uptake of energy efficiency, the scenarios show that STE could employ as many as 2.7 million people by 2030, and deliver a significant share of the world’s electricity by 2050. STE could also reduce global CO2 emissions by more than 37 billion tonnes. That is equivalent to four years of CO2 emissions from China.