The plan, being supported and advised by Energy Estate, is to build a plant that will provide 50MW of continuous 24/7 power for Mt Isa, making up for the imminent closure of the Mica Creek gas plant and positioning itself for further developments should the Copperstring 2.0 transmission link is built between the mining city and Townsville.

Vast Solar has been operating a small , award-winning 1MW pilot plant at Jemalong near Forbes in western NSW for the last two and a half years, and recently passed up an opportunity to build a full scale commercial plant in the region because the solar resource wasn’t quite good enough. (It sold it to Genex Power which is building a solar PV plant instead).

In Mt Isa, Vast Solar CEO Craig Wood says, there is a solar resource that is the second best in the world behind the Atacama Desert in Chile, and an isolated grid where consumers have to, quite literally, supply their own gas, give it to the local gas generator to burn and then buy the electricity back at sky-high prices.

The North West Queensland Hybrid Power Project will be the biggest hybrid plant in Australia, and will combine 60MW of solar PV and a 52MW battery storage facility with 10 minutes storage – which will provide the bulk of daytime power- and the 50MW solar thermal facility with more than 14 hours of storage, with back up from the reciprocating gas engines if needed.

The battery has low level of storage because its major role is to balance out impacts of clouds and the like, and fill in the gap if gas generators need to be fired up. About half the total output will come from solar thermal, around one third from the solar PV and battery, and 15 per cent from the gas engines.

The $600 million ticket price may seem sky high for just 50MW of baseload capacity, but Wood says the output will be delivered at a significant discount to the current gas-fired generation, which is probably costing local customers around $150 a megawatt hour – more than twice the average price of the main grid. 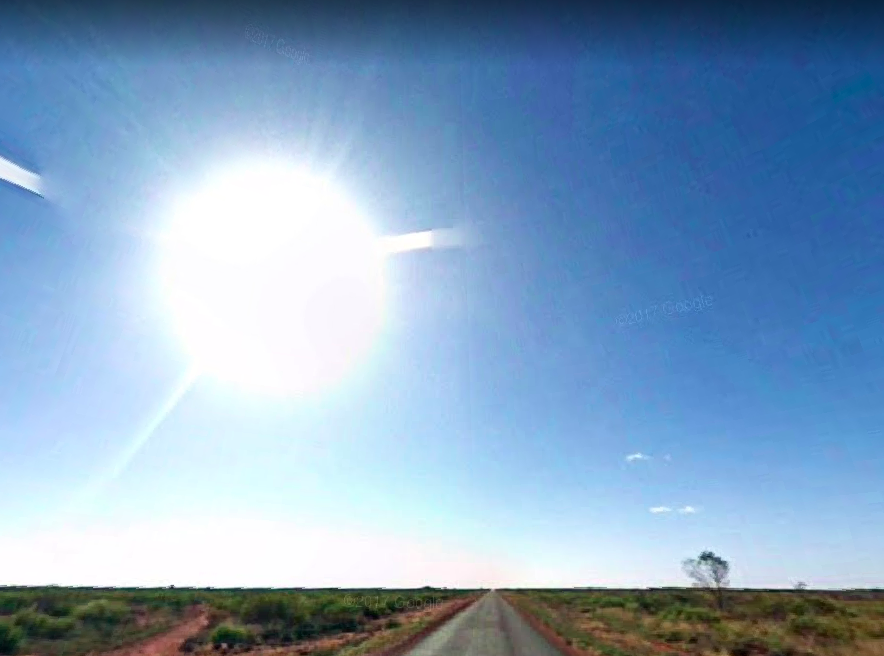 Vast Solar CEO Craig Wood says, there is a solar resource in the region that is the second best in the world behind the Atacama Desert in Chile

“$600 million does sound like a lot. It is a lot,” Wood says. “But what happens with the economics of concentrated solar thermal and solar PV are similar. Their costs are all up front. You can get lower capital costs from gas generators, but then you spend $2.1 billion for the cost of gas over the next 30 years.

“The levellised cost of energy for gas (in Mt Isa) is around $150/MWh. Our plant will deliver new generation to the local electricity market at a lower cost than current power plants. This will ensure local mining and smelting operations can access reliable low-cost energy that also reduces their emissions – a key focus for resources companies.”

Simon Corbell, the former ACT climate and energy minister and now a senior advisor with Energy Estate, says the construction of the largest hybrid renewable energy project would be of enormous value, not just to the customers it will serve, but also as an example to others of what can be achieved.

“It can be integrated to deliver a firm dispatchable load for the stand-alone micro grid in Mt Isa, a step up from the plants we have seen deployed to date ….. and it will show its potential to dispatch that power back into the NEM (National Electricity Market).

Solar thermal technology has been showing promise for years, but despite some deployments in the US, Spain, northern Africa, the Middle East and Chile, they have yet to be deployed at scale in Australia.

The US company SolarReserve was well advanced on a project to build a massive solar tower power plant with storage near Port Augusta, but despite signing a long term contract with the South Australia government it failed to secure finance after technology problems emerged at its Crescent Dunes plant in Nevada.

The only large scale success in Australia has come from the Sundrop Farms complex in South Australia, where solar thermal technology is used largely to provide heat (for the greenhouses growing tomatoes), as well as some electricity and desalination.

Wood says the Mt Isa market may be easier to crack than the main grid, because the only competition comes from much more expensive gas, which has to be piped thousands of kilometres.

“CSP has a history of false starts,” Wood says. “At its core, it tracks back to technology. We’ve had 2.5 years operating our grid connected pilot plant, and we have been refining the technology and making sure the product works. It’s not without risks, and certainly some of the current and former competitors have significant issues in those areas.”

The core of Vast Solar’s technology is using liquid sodium as its heat transfer fluid, and a modular system that creates what will be 8MW units comprised of heliostats (mirrors) that reflect sunlight to a receiver on top of a tower, where the fluid is heated (and then stored).
The Mt Isa project would see the towers grow from 27m high to 50m, slightly bigger heliostats, and bigger modules. The fluid is heated during the day for use during the night – given that this project envisages solar PV to provide power during the day.

Before the project goes ahead, it will need to secure a power purchase agreement with customers to help it get finance, and those customers may include those currently served by the Mica Creek power station. And it will also approach the Australian Renewable Energy Agency (should it still exist), the Clean Energy Finance Corporation and the North Australia Infrastructure Facility.

All going well, financial close could be reached in mid 2021, and generation beginning in 2023 after about two years of construction. It already has the support of the local mayor Danielle Slade.

“Not only is this exactly the type of project our community needs, but with clear, sunny skies for most of the year and an extra hour of sunlight to the rest of Queensland, Mount Isa is the ideal area in which to locate it,” Slade said in a statement.

“Our local industries are crying out for affordable electricity and, coupled with the CopperString 2.0 project, this solar initiative will help to make that happen.

“As well as bringing direct employment opportunities, it will indirectly safeguard many other jobs by generating competitively priced, low-emissions electricity that can power local businesses and resources operations, making Mount Isa an even more attractive city in which to live and invest. We will be working closely with Vast Solar to help them realise their exciting vision.”