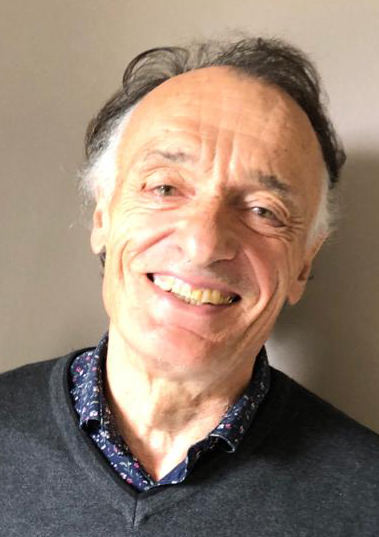 At the 101st Ex-Co meeting held October 4th, 2021, PROMES-CNRS Research Director Gilles Flamant was elected as new Chair of the SolarPACES Executive Committee for the next 4-year term.

Flamant is an internationally recognized expert in solar thermochemistry who holds 10 patents, has authored or co-authored approximately 300 peer reviewed publications in international scientific journals, authored 10 book chapters, and served as Editor in Chief of ASME Journal of Solar Energy Engineering.

His self-described “long and exciting” career in high temperature solar thermochemistry has focused on high temperature heat for materials and commodities and began in 1977 when as a PhD he first posed the question whether solar thermal energy could be used to produce hydrogen.

Flamant obtained his engineering degree in 1975 at ENSCP (now Chimie-Paristech), his PhD in 1978 at Université Paul Sabatier in Toulouse and his Doctorat es-Sciences at the Institut National Polytechnique de Toulouse in 1985. 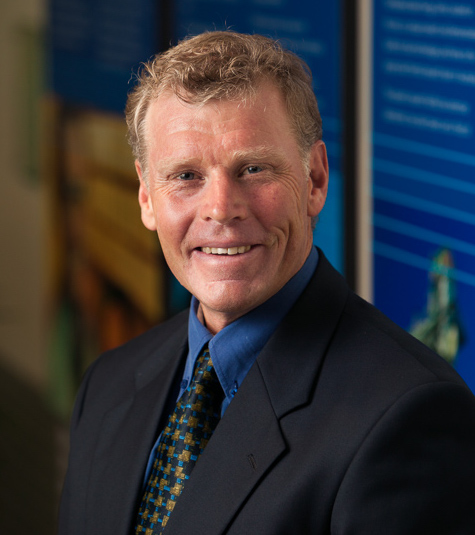 As a CSP expert, he has been a Lead Author for the IPCC, advised the ACT government on solar deployment, been a keynote speaker at conferences, and led the creation of roadmaps on Australian CSP development strategies.