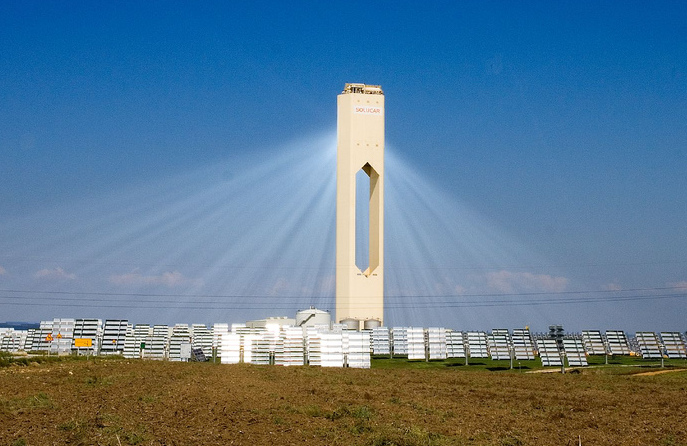 On Friday 5 May, The International Centre for the Settlement of Investment Disputes (ICSID) has condemned the Kingdom of Spain to pay €128 million to Eiser Infrastructure Limited and its affiliate Energia Solar Luxembourg due to the reforms undertaken by the Spanish Government affecting the renewable sector. The Spanish Energy Ministry is considering an appeal to the decision.

Eiser had partnered with Elecnor and the engineering firm Aries to develop commercial projects in Spain. The firm owns 36.95%  of Aries Solar Termoelectrica (ASTE), which has two 50 MW thermosolar power plants, as well as a 33.83% stake in Dioxipe Solar (Astexol), company that developed another 50 MW thermosolar power station for a total investment of €935 million.

Within the next few months Spain will have to go through dozens of similar arbitration cases filed by other companies that invested in the renewable sector.