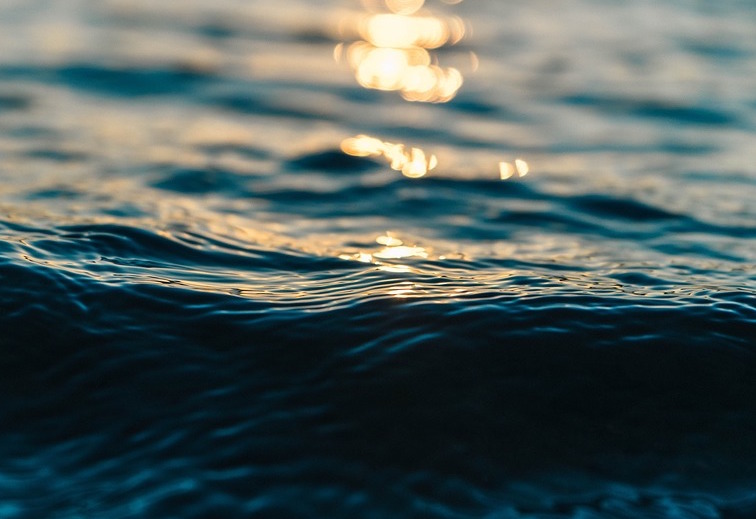 The SunShot Initiative intends to release a funding opportunity announcement (FOA) for solar desalination technology, which supports research, development, and potential demonstration of early- stage technologies that can significantly reduce the costs of desalination powered by solar thermal energy.

Download the full notice of intent HERE, which includes more information on the topic areas. The funding opportunity announcement is expected to be released on or about September 25, 2017. All of the information in the notice is subject to change.

See more funding opportunities from SunShot and sign up for our newsletter to keep up to date with the latest news.