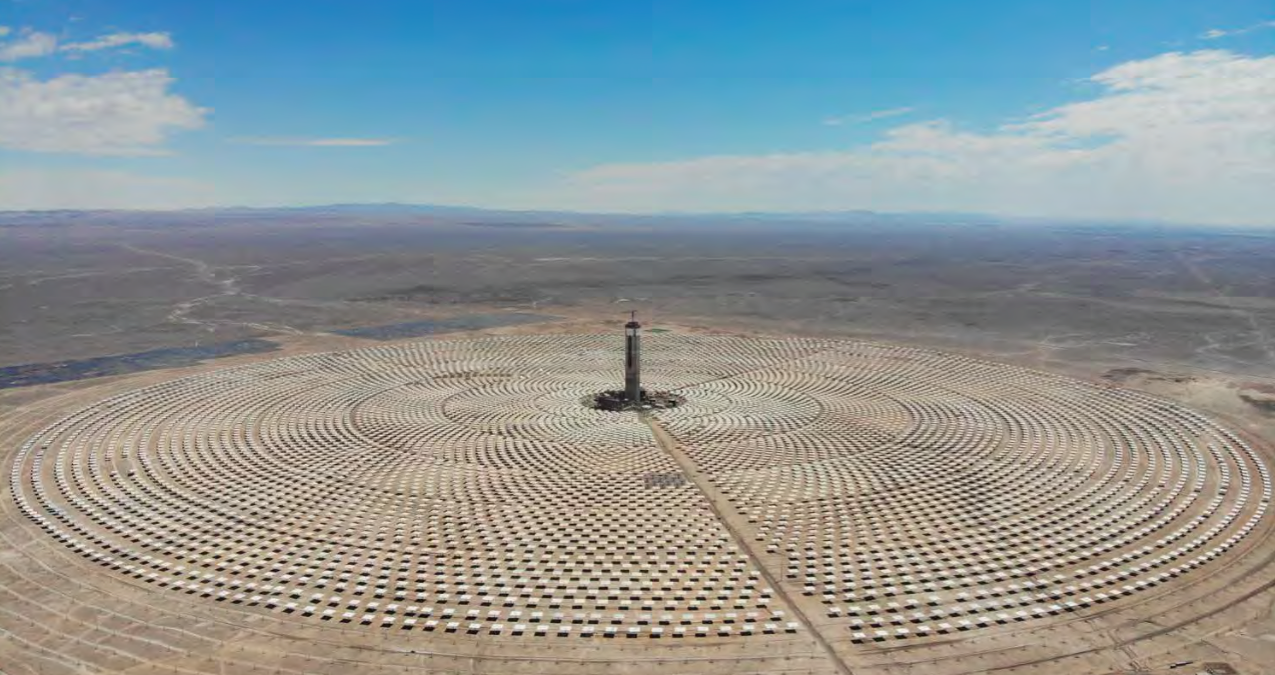 “We are proud of this new milestone in the development of our project. Having begun to deliver electricity to the National Electric System shows the reality and benefits of CSP technology. We know that the entry of a new technology to the country is a great responsibility, that is why from the beginning we have taken extreme measures so that the integration of this new plant into the country’s electricity grid is successful. For this reason, we have developed a plan that will be developed in stages, beginning with synchronization, and then safely and progressively increase the energy injected into the system ”, explained Fernando González , CEO of Cerro Dominador, owned by the EIG group.

The project, which has become one of the most emblematic of renewable energies in the country and the continent, is located in the Antofagasta Region. Unlike other projects, this system does not use photovoltaic panels, but rather a series of 10,600 mirrors (heliostats), each with a surface area of ​​140 m2, which reflect sunlight by concentrating the heat on a receiver located at the top of the tower, 250 meters. Molten salts circulate through this receiver which, after absorbing heat and reaching temperatures of more than 560 degrees, are stored in large tanks, to be used later in the generation of electricity by means of a steam turbine.

Thanks to this new storage system, the plant can produce energy 24 hours a day, not only in the hours of sunshine. In addition, it will be able to avoid the emission of about 640,000 tons of CO2 per year and supply a city of approximately 380,000 homes.

From Cerro Dominador they explain that in the coming months the CSP plant will deliver energy gradually and in stages to the grid. “The synchronization begins the first phase. Then we will go to the second phase, which is the calibration of the operation, where we will be making a detailed adjustment of the different systems and we will carry out the final acceptance tests of the plant. Finally, we hope to finish the last phase with an operation consistent with the requirements of the National Electric Coordinator ”, they commented.

“We are very pleased to be able to take this big step towards decarbonisation. In order to achieve the carbon neutrality targets set by Chile, it is necessary to incorporate more renewable plants that deliver the same attributes of flexibility and reliability as the plants that are retired. With this, it is finally shown that CSP technology is here to stay,” González pointed out.

The project, in addition to having the support of financial institutions, obtained financing from the Laif Program of the European Union and the KFW Development Bank. And it was built by the Consortium formed by Acciona-Abengoa. 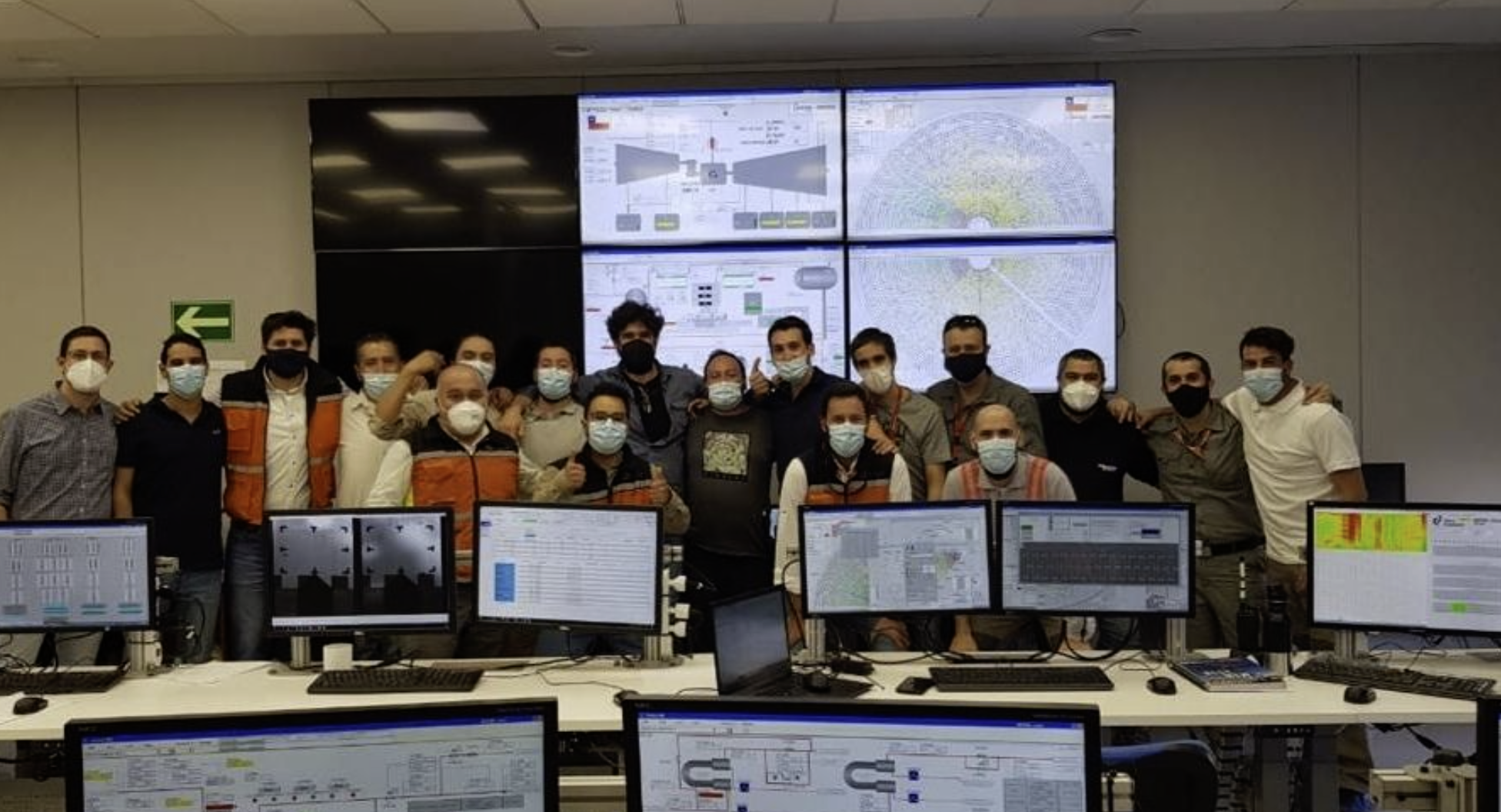