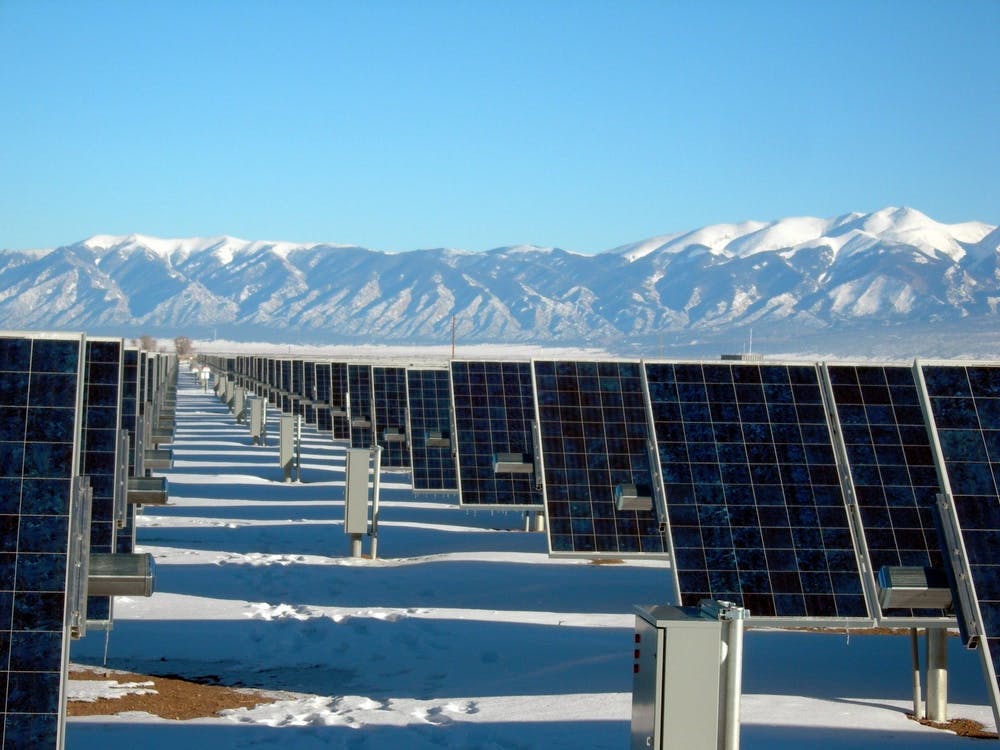 Chile is already a world leader in solar PV. The nation’s experts believe it could also lead the world in CSP

With annual solar radiation at 3,500kWh per square meter, akin to what you see in outer space, it is no surprise that Chile is a world leader in solar energy production.

The nation is also in a position to lead the world in CSP – concentrated solar power – the thermal solar technology that can include its own thermal energy storage, making it the dispatchable form of solar.

Chile already has more solar than most nations. More than 6% of the nation’s total installed capacity of 23 GW already comes from solar. A pipeline of projects under construction will take the country beyond the 10% threshold in the coming months. All of that is photovoltaic solar – PV.

But Chile is also expected to lead the world in CSP according to Rodrigo Mancilla, the Executive Director of Chile’s Solar Energy Committee, a public agency of CORFO, the Chilean Economic Development Agency.

At a webinar conducted by ATA in May, analyzing in depth the opportunities and challenges of a new applied research and development plan spearheaded by Chile, he proposed that Chile’s objective is to get CSP to 5 cents a kWh by 2025.

“I am trying to push hard because I am really sure that we can have a leading role in CSP in the world,” Mancilla told SolarPACES. “Due to the excellent solar resources, and due to the demand from the copper mining industry in the Atacama Desert, I think we can be a leader in CSP.”

The Chilean government is now in the process of updating studies of potential energy futures to take into account the fast dropping prices of renewables, and of solar in particular. According to the Fraunhofer Chile Research Center for Solar Energy Technologies in Santiago, Chile’s solar resource rivals that of outer space.

Three years ago in 2014, in a participatory process with all the stakeholders, Chile looked ahead to the energy matrix of the future, defining different scenarios for the combination of generation resources it expected to have by 2050.

Initially however, the study was flawed, because each scenario extrapolated the high price from the first CSP project that Abengoa had bid back then and based its projection of future price on that higher “first-off” price. As a result, it projected that no more CSP would be built.

“Back in 2014 most people didn’t think that CSP would be competitive,” Mancilla recounted. “The price was too high, so many thought, okay; this is technology that is more in the R&D stage.”

He added: “But the good news is that this year, 2017, two different studies were conducted; one focused on renewable energy and the other on long term energy planning, using more recent CSP costs. Both studies concluded that in several scenarios CSP could supply a huge percentage of future electricity. And that CSP could even be the main source of electricity in the future.”

Initially Geothermal power had also been under consideration, but is still more costly in a way that neither deployment-related construction efficiencies nor research can reduce.

“Both geothermal and CSP are seen to be dispatchable,” said Mancilla. “But the main concern about geothermal is that the exploration phase can be very expensive, so the risk of trying to develop geothermal can be great.”

Chile targets a 60 percent clean powered grid by 2035. Along with its extraordinary best-in-the-world solar irradiation, policy innovations in 2014 made Chile the solar leader that it is, as Mancilla recounted. “Solar generators could offer very good prices because, first, their projects have very good solar irradiation in the north of Chile but second, in 2014 there were several changes in the electricity tender rules that allowed companies to offer in different hourly blocks and extended the contract term, with resulted in a higher competition, a higher participation of renewables and the lowest prices that we’ve seen in decades”. Chile’s hourly time blocks recognize that renewables can provide round-the-clock energy, in combination.

The time blocks offered were 8 AM to 6 PM, 6 PM to 11 PM and 11 PM to 8 AM, corresponding roughly to ideal times for PV, CSP and wind, respectivelyIn the last auctions, chosen by price alone, solar beat coal on price. The 2016 bids ranged from 2.9 cents and 7.3 cents per kWh, but most fell between 4 and 6 cents.

The longer contract terms of 20 years are also helpful to new energy sources like PV and CSP and wind, because most new projects need longer than a five year contract to amortize up-front cost. Older energy generators can deliver at a lower cost on short five-year contracts because in an old power station the construction costs have typically been paid back decades ago.

Longer contracts is part of why solar beat coal in Chile’s bids.

But also, in a merit order system, the zero fuel cost of solar made it more competitive, Mancilla noted. “We have a marginal system: it’s always the price of the last unit of electricity being put into the system,” he explained.

“During the day, solar is always the first to enter the system; because it has variable cost that is zero, so no other source of electricity was going to be cheaper.”

Another aspect of the 2014 policy change is particularly helpful for CSP. Contracts have five years after the bids before beginning delivery of power. The 20-year bids made in 2016 will deliver from 2021 to 2041, for example.

By providing up to five years from bid acceptance for getting financing and commissioning a project, Chile provides sufficient time for a CSP power plant to be built, which typically takes longer than PV, because of its thermal power block. The advantage is that because it has the power block, CSP can store solar energy thermally.

On the other hand, price is key to winning a bid. Even having environmental permitting done in advance is no guarantee that you’ll win a PPA, (unlike in South Africa’s bidding process, as an example). SolarReserve’s bid of Copiapó in 2016, with its permits in place, is a case in point. Despite a record 6.3 cent CSP bid for dispatchable power, the contract was not awarded to the company.

“Right, in our system it is only about price,” he noted. “In photovoltaic there is a pipeline of projects of several GW with permits. But they are not necessarily going to be built. In CSP there are more than one gigawatt of projects with a permit. There is another 1 GW that is under approval by the environmental authority. But they are not going to be built if they cannot offer a price that is competitive and sign a PPA.”

With its potent sunshine, abundant lithium and copper, Chile is naturally wedded to an aspirational future of clean energy electricity and clean energy-powered transport.

“One electric car needs five times the copper that is needed for one conventional car,” as Mancilla pointed out. “We have the lithium, we have the copper, we don’t have coal, we don’t have natural gas. So what is left for us, for our electricity in the future, is CSP with storage, is wind, is PV.”