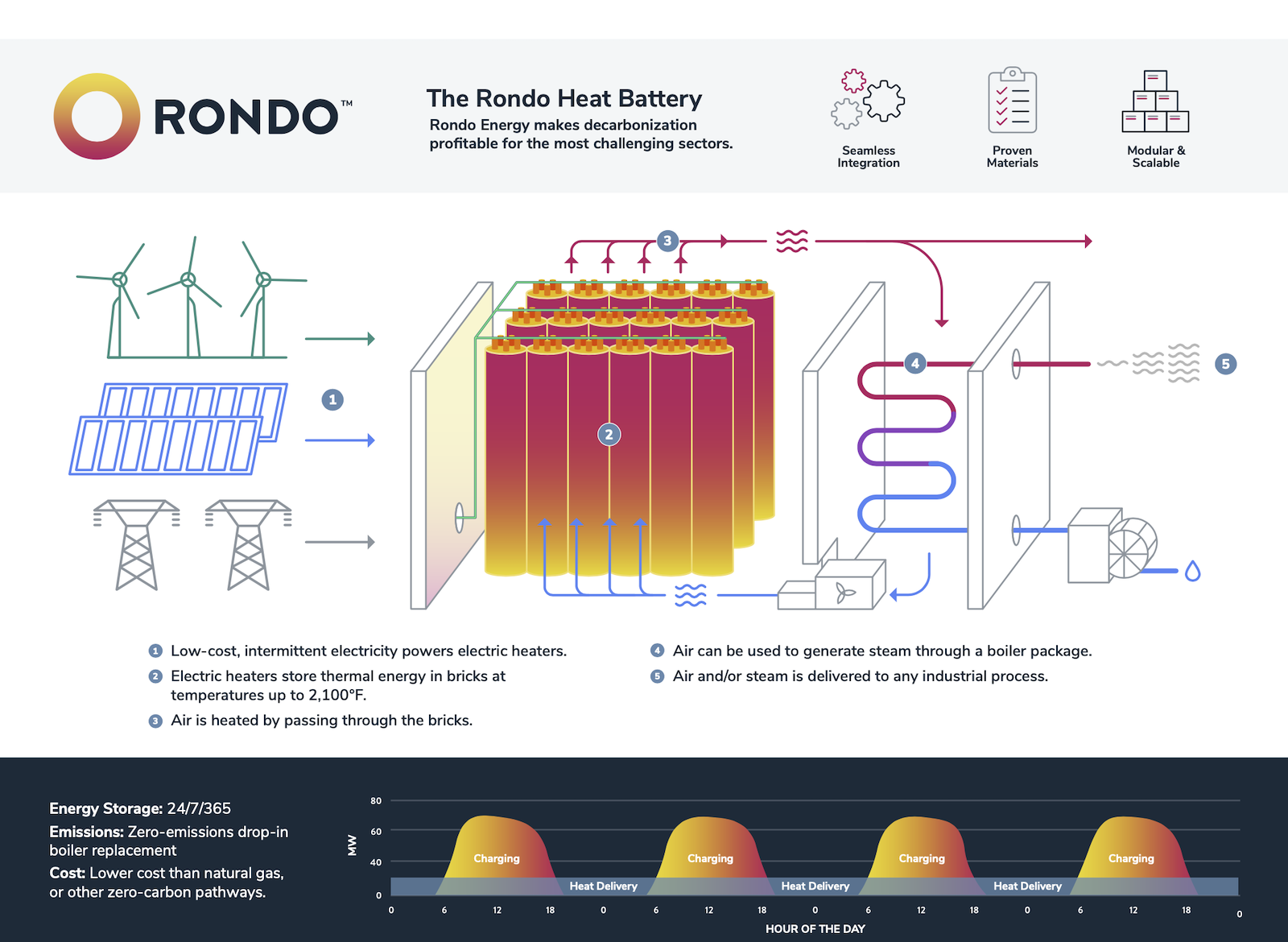 Thermal energy storage is cheap but it’s expensive turning heat back into electricity. Rondo Energy has a solution: Sell the heat. IMAGE@Rondo Energy

Thermal energy storage is one of the cheapest storage options for the 100% renewable grid of the future. The costly part has been converting the heat back into electricity to return to the grid. So why not just sell the heat itself? The Breakthrough Energy Ventures-funded startup Rondo Energy proposes just that. Currently, the world’s largest and most carbon-intensive industries use far more heat than electricity.

“Decarbonizing industrial heat is going to be a whole new Industrial Revolution. We are right at the beginning of giant growth,” enthused CEO John O’Donnell, in a Skype call from California.

“Conventional wisdom is still that industrial decarbonization is difficult or expensive. That it’s going to be 10 years before we have the technologies that we need. That is no longer true.”

Some of the brains behind Rondo previously won the 2016 SolarPACES Technology Innovation Award with GlassPoint, delivering solar-heated steam in glasshouses to flush out the last of the oil in depleting oil wells, partly decarbonizing a single industry that can’t truly decarbonize.

Now, coming together again with Rondo; the team has devised a similarly clever technology to deliver hot steam or heated air to industries that can fully decarbonize, by just replacing fossil fuel heat used in their processes with an extremely simple standalone thermal energy storage that transforms surplus electricity from solar farms or wind farms into heat.

How the Rondo Heat Battery works

Basically, a Rondo Heat Battery is a box of fire bricks, heated throughout by electric wiring like in a toaster to up to 1500°C. Incoming air is heated by these superheated bricks and piped into the same heat network already in place at the customer’s facility. The thermal energy storage material is an inert fire brick that has been in industrial use since the 19th Century in the steel industry, with proven ability to withstand heat at up to 1600°C.

“We found a way to use the same material that the steel industry has been using for 200 years for heat storage,” O’Donnell said. “We go up to about 1500°C. That’s hot enough for around 95% of industries’ use of energy. We’re using a heat brick material that is inert, and known to last for 100 years. So there is nothing that can physically spill or release gas, or catch fire. So we really fit from a safety standpoint, as well as a footprint standpoint for something that’s practical for industrial use right now.” 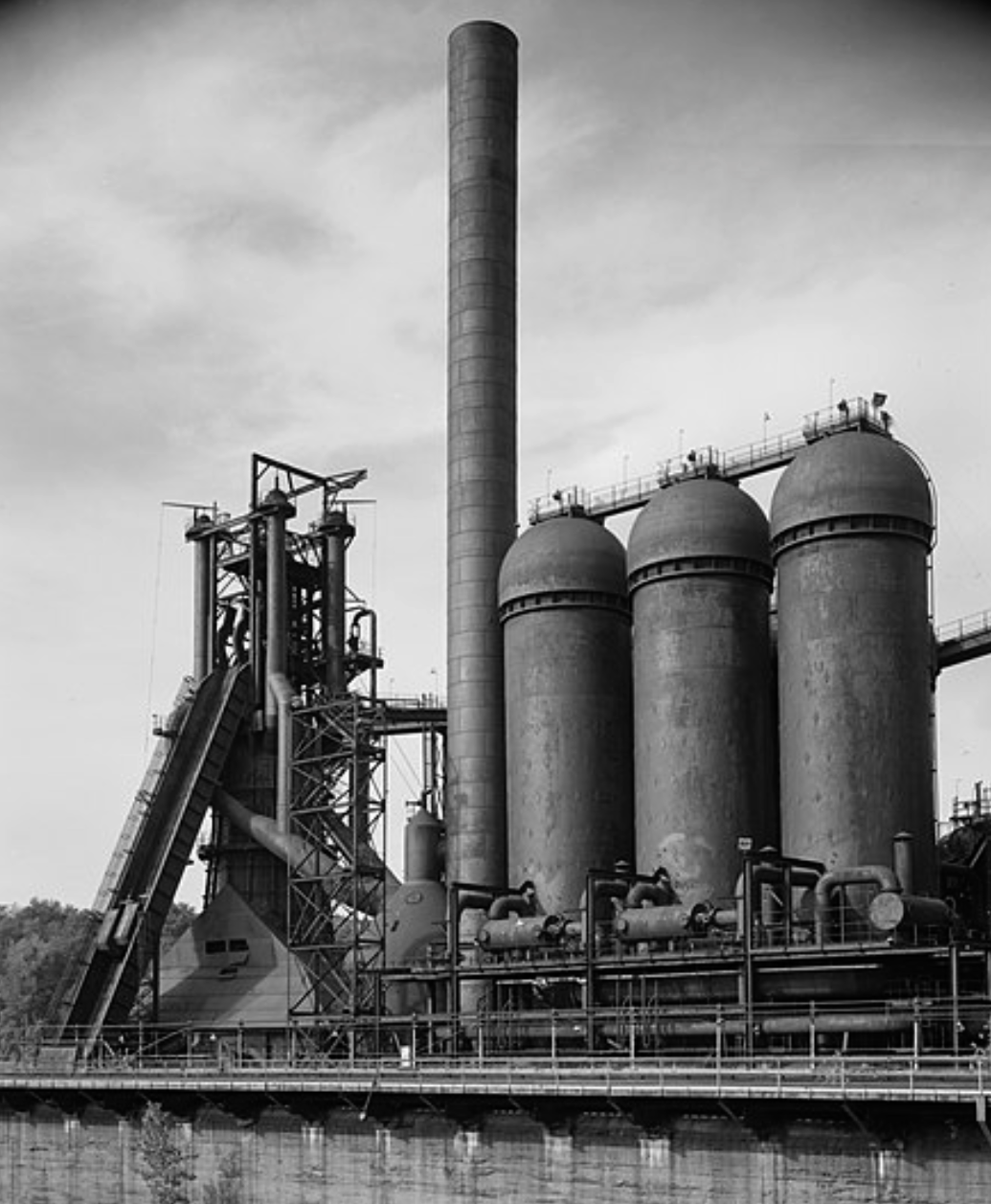 The technology is extremely energy-dense and compact, storing energy at the rate of 1 MWh per each square meter of land, able to store hundreds of megawatt-hours in thousands of tons of material, to deliver hot air or steam, occupying about a quarter of the land of a comparable lithium ion battery.

Industrial users already site their fossil fueled boilers or combustion units outdoors for safety reasons, piping the heat into the facility. The Rondo Heat Battery would attach a flange to this existing piping currently feeding steam or hot air from a fossil fueled combustor.

“So you’ve delivered decarbonization but with no change whatsoever inside the factory. We really have focused on dropping in a decarbonization pathway lower than your current cost where you don’t need to make changes to your existing facility or heat network that would increase costs and delay time-to-power,” O’Donnell explained.

The grid manager could mop up solar spills…

There’s two ways that the thermal storage could tap renewable energy to charge. One is that they can be set up for direct control by the grid operator to instantly dump surplus electricity to maintain grid stability. In California it is already necessary to curtail more and more surplus solar at midday, and wind in the wee hours. Solar can have as much as four hours of peak period curtailment in a day, of eight hours or more of solar generation.

“We have one large project that we’re working on where the local grid operator is managing our charging. This technology is super cheap to charge because there are no moving parts.The grid operator can control how fast the unit is charging so that it’s soaking up the curtailed power; turning it on and off in a fraction of a second,” he said.

This stored power from the grid that would have otherwise been curtailed can be directed as heat to industrial customers, or can be used to drive a turbine to export energy back into the grid when it’s needed most.

Another option is a dedicated line from a nearby solar or wind farm. Due to the current interconnection delays, there are a number of those opportunities in California, O’Donnell noted.

“You see these stories about wind and solar slowing down in the US because it’s now like 10 years to get an interconnection. There are opportunities to bypass the bottlenecks that exist in the electricity grid at very large scale,” he explained.

“We’re working on projects in Southern California, where five miles away from this industrial facility, there’s a solar project that is stuck in development. It may be three years before they get their grid connection, but we could take all the power for this project and that could be online next year. There are a number of those opportunities out there that are not grid-connected, so we are not using curtailed power from a half day, but the whole day.”

To replace round-the-clock heat from natural gas with solar electricity, Rondo’s rule of thumb is that you’d size a solar farm three times what you need. If you need 100 MW of heat over 24 hours, the solar farm should be 300 MW, and deliver 100 MW during the 8 hours of sun, but storing 200 MW in the Rondo unit for delivery over the remaining hours.

A gift of industrial heat to the future

In California, more natural gas is burned for industrial heat than for electric power generation. O’Donnell’s team has estimated that just to replace California’s natural gas burned for industrial heat (as hot air or steam) will require 100 GW of new generation. Cement manufacturing is an example. He cited a cement plant they are working with that uses 800 MW of heat, but only 15 MW of electricity, as a typical ratio.

Once in place, the Rondo Heat Battery would be as permanent as the industrial building itself. O’Donnell sees this permanence as an energy gift to the future.

“We are leaving a legacy of energy wealth to our descendants. Not only decarbonizing now, but leaving a zero carbon future with decades of abundant energy at the lowest-cost down the road. What already happened in wind and solar has made this amazing opportunity. We have solar projects that were on 20-year contracts, that now run for 35 and 40 years. They’re delivering another 20 years of free energy after they are completely paid off. We’re part of this amazing transition because we’re standing on the shoulders of giants,” he said. 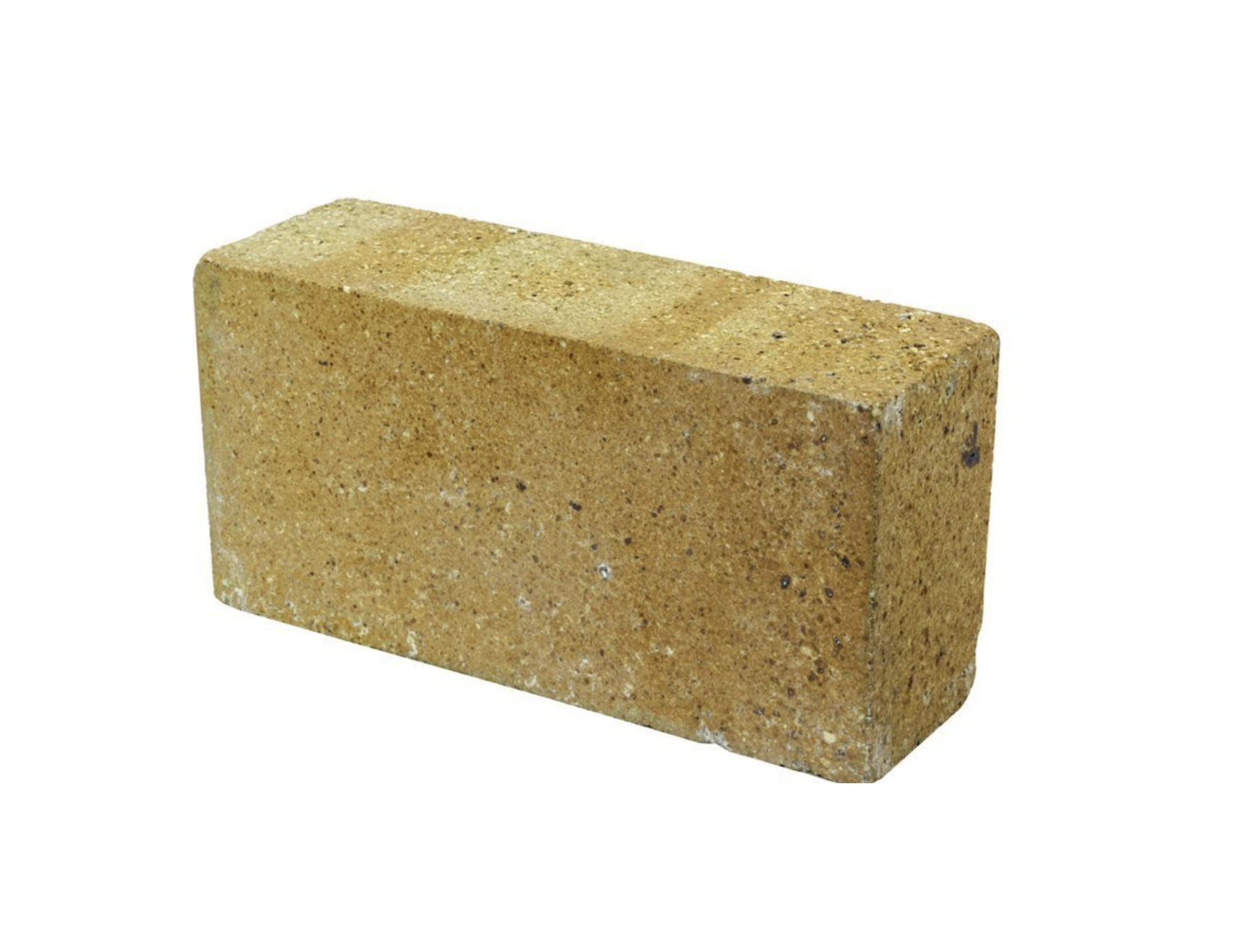