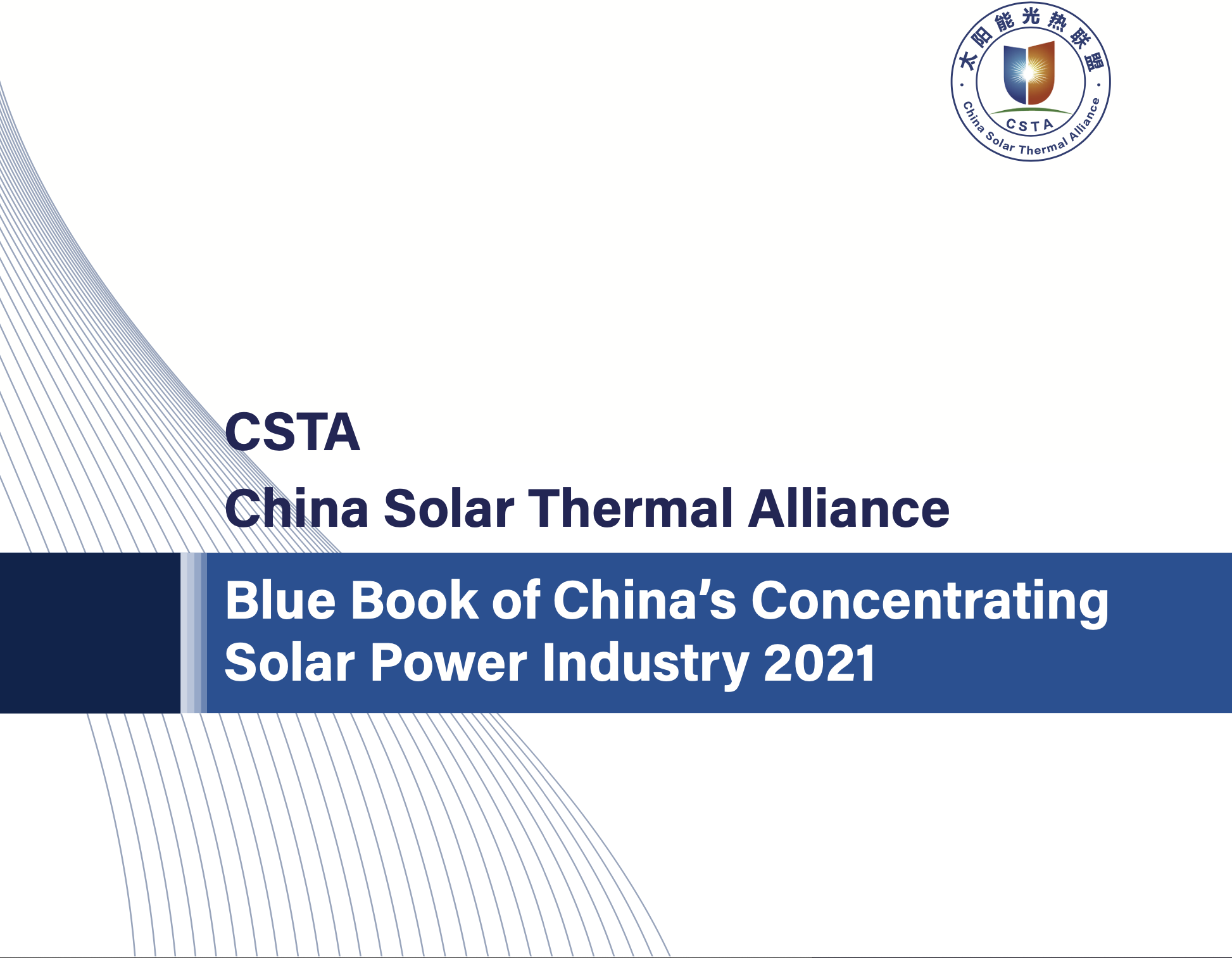 The Blue Book on China’s CSP Industry 2021 lays out current detail on the performance of the current Concentrating Solar Power (CSP) projects in China, and the scale-up plan as China increases its overall renewable energy percentage on the grid.

The Blue Book includes very detailed information on the performance of all of the currently operating Chinese CSP plants to date.

Unlike in the west, China’s plan is to increase the deployment of CSP in concert as it increases PV and wind, in order to keep a stable grid even as the grid is more impacted by a high percent of intermittent resources.

The plan shows that Chinese grid regulators understand the value of integrating CSP as complementary with PV and wind, rather than seeing it as being in competition against these renewables in a race to the lowest price. In this way, China’s approach to the 100% renewable grid of the future looks more practically achievable at an ultimately lower cost than in the west.