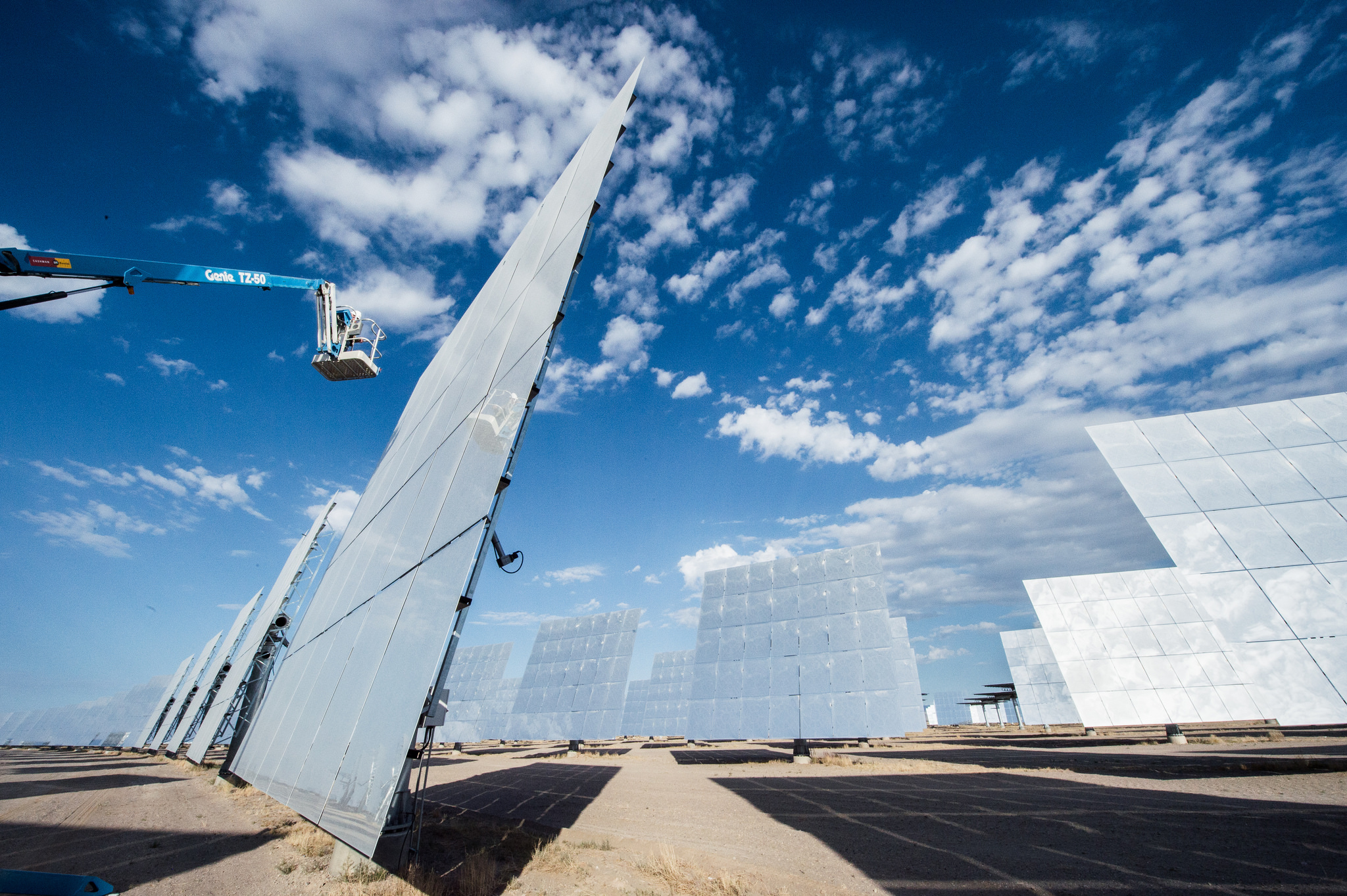 Engineers generally tend to be solutions-oriented, and engineers in Concentrating Solar Power (CSP) are no different. A history of making things better than they were is why we now have advanced technologies. As Hal Harvey, founder of Energy Innovation told the NYT opinion columnist Tom Friedman:

“A prime difference between the Enlightenment and the Dark Ages is respect for knowledge, respect for science. The whole idea of progress requires objectively looking at problems, finding and testing solutions, and then spreading and using the best of them. That’s how we grow, that’s how we learn, that’s how we prosper.”

How we grow. How we learn. How we prosper.

In a new report titled Concentrating Solar Power Best Practices Study, experienced hands in the first round of CSP development have generously shared what they learned – and what to avoid – to help the next round of developers take the next step in advancing the form of solar energy that exploits the heat-to-electricity generation potential of sunlight. (How CSP works.) The study sets about making the school of hard knocks an open admissions academy.

Because all commercial CSP plants built to date have been utility-scale, CSP has not grown at the speed of the better-known solar; PV. So every lesson learned in the relatively fewer number of CSP plants is valuable to speed future development.

The CSP industry was eager to help

“This is really the first time that a report of this nature has been done on CSP technology,” said Hank Price, CEO of SolarDynamics, who led the study, noting that there’s a lot of value in all of the industry knowledge that they gathered.

CSP plants can be built on time and on budget, but the idea of the study, funded by the World Bank, SolarPACES and the US Department of Energy is that new entrants can benefit from an industry manual on best practices.   “People were really excited to participate,” he said. “So we are really grateful for all the contributions. That was the real question. Would people really share knowledge, so we were really pleased that all the industry shared all this knowledge.”

“You still have to pass that learning to the next generation of CSP developers,” said co-author Mark Mehos, who manages the Thermal Energy Systems R&D group at the National Renewable Energy Laboratory (NREL). “The next generation of plants will be even more successful because they’ll have learned from this first generation.”

Of course, anonymity was crucial in getting responses. The developers didn’t want to give away intellectual property. However, they do want others to avoid making any of the same mistakes that they made.

This is not a purely altruistic motive. Any mistakes will just be a black eye to the whole sector. The authors note that this learning will benefit future CSP development for everybody, not just newcomers. If these plants are reliable, it will make it much easier to finance future projects.

Mehos mentioned that to some extent, this sharing had already happened in Spain, in the closed circle that they have created to share best practices. With this sharing of information, the plants in Spain have generally increased production over time and the technology continues to improve.

Don’t tell engineers what to do

“This study will provide good input for an Owner’s Technical Specification (OTS). It really defines what you want the project to do, but does not over-define the technical solutions,” said Price. “You want to let the contractor define those. We don’t go into detail on those functions. Rather, we just say, OK – this is what others have done – and so these might be good approaches. Then a project’s independent engineer is able to say, okay how are you addressing these issues. Or if they are doing it differently, why?”

The study’s authors didn’t include input from the current round of developers in China where the first round of demo plants are coming online, because these new developers don’t yet have the commercial operating experience. “They are in the initial phases of developing and operating both parabolic trough and central tower systems,” Mehos commented.

Surprisingly, with 100 years of experience in thermal power plants, many of the issues uncovered by participants were in the power block. 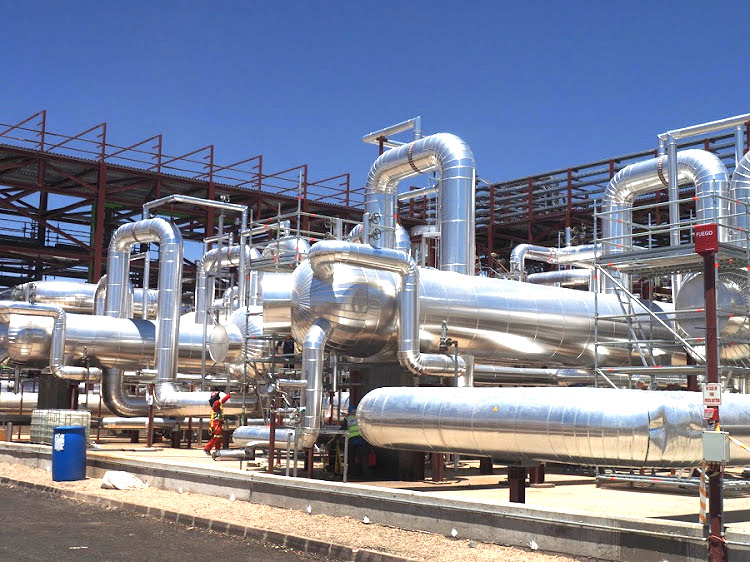 Steam system of the thermal power block at a CSP plant

“We thought we would hear more about concerns about the solar field. But by and large the solar fields are functioning pretty reliably,” said Mehos. “There are a few solar field challenges with the tower CSP heliostat or with the parabolic trough, but the bigger issues were within the more conventional parts; often the heat exchangers in the power block.”

CSP plants use the same power block as coal or nuclear plants, which were designed to run all the time. “But CSP plants routinely go through transient operations, shutting down every night,” he explained. “So because it goes through a transient or runs at a different level every single day, understanding and designing for the impact of transients on pieces of equipment has been difficult. You need to design the steam generator to better accommodate the cyclic transient operation,”

Because tower CSP is a much “younger” technology with only a dozen or so plants in operation, most of the power plant issues identified were associated with trough systems, because that’s where most of the experience has been. And many of the same issues were noted over and over again, highlighting why a study like this will be so useful in preventing future developers from continuing to reinvent the wheel.

About half of the thousand or so issues that were identified were not even technology issues. They were project development or implementation issues.

“That surprised us,” Mehos commented.“We hadn’t expected to hear as much about communication: between the owner and the operations and maintenance teams in developing a good OTS – contractual issues, acceptance tests, warranty concerns, pre-design issues, these are all project related issues.”

The paper is a valuable resource to the independent engineers supporting both the owners and the lending side, so that both sides can be comfortable with the plans that are being brought forward to them, by ensuring that the developers or the team avoid any pitfalls that have hampered past players.