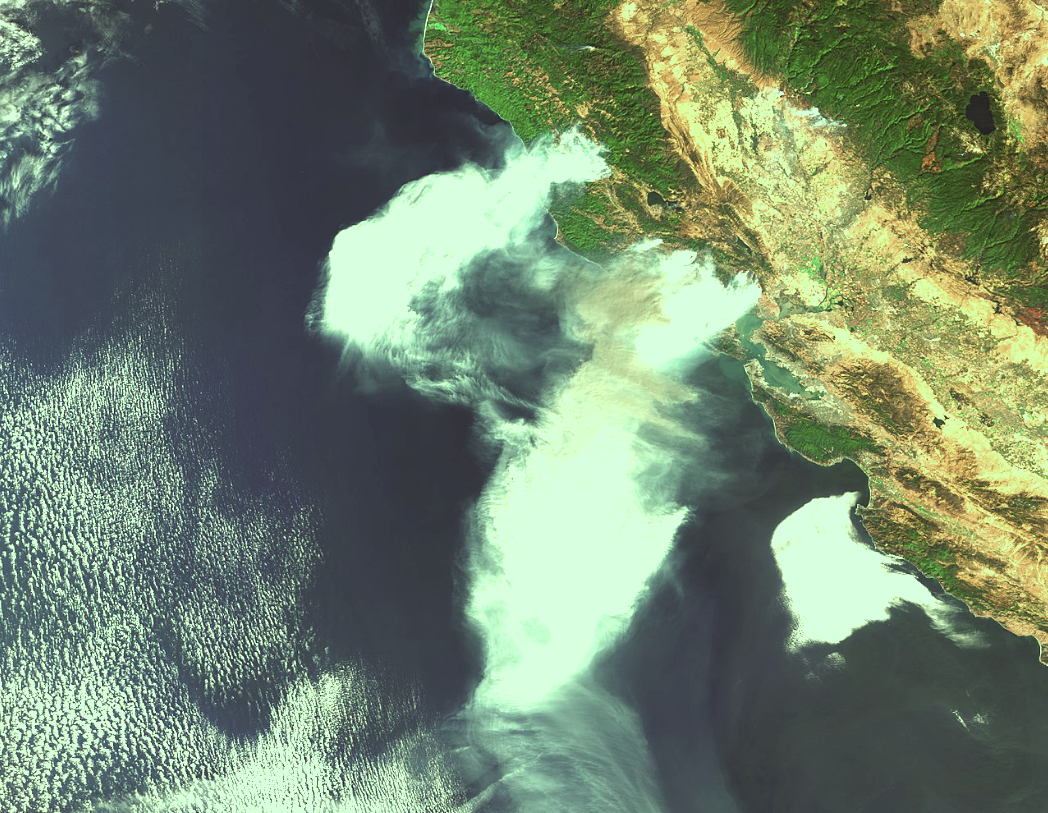 California is a global leader in climate policy, and its goal of 100% clean energy by 2045 is now law in the 5th largest economy after China, the US, Japan and Germany.

While the state has had a cap and trade program in place since 2013, it has been the simplicity and directness of a mandate that has most certainly reduced its carbon emissions as the percentage of renewable energy has risen from almost nothing eight years ago to 40% in 2018, more than beating its 2020 target of 33% by two years.

A mandate set in 2006 required that utilities purchase an increasing percent of renewables each year from 2010, or face penalties. The Renewable Portfolio Standard (RPS) is effective in gradually phasing-out fossil fuels for electricity.

While national arguments on the merits of carbon taxes have raged back and forth, a simple mandate has proven to steadily increase renewable energy generation and lower carbon emissions in California every year.

However, there are obstacles to meeting California’s new target to get 100% clean energy by 2045.

“Permitting large scale solar and wind in California is difficult – and expensive,” observed SolarReserve CEO Kevin Smith. “We do not believe that California will be able to come anywhere close to meeting their future goals unless they utilize projects both inside and outside of California.”

Taking effect in 2016, a well intentioned initiative for California, the Desert Renewable Energy and Conservation Plan (DRECP) has had a dampening effect.

The goal of DRECP was to facilitate California renewable permitting by locating renewables in sites that didn’t threaten wildlife and had transmission access, while allowing for conservation and recreation.

But in practice, well-organized conservation groups and off-road vehicle recreation groups so severely limited the land deemed suitable for large scale renewable development, that the resulting compromise made it much more difficult for California to meet its renewable energy target.

Under DRECP, sufficient land was made available to build enough renewable energy to “help” power 8 million homes” by 2040, which is only a tiny fraction of what is necessary to meet a 100% target in a population of 40 million even in 2018, and more by 2040. 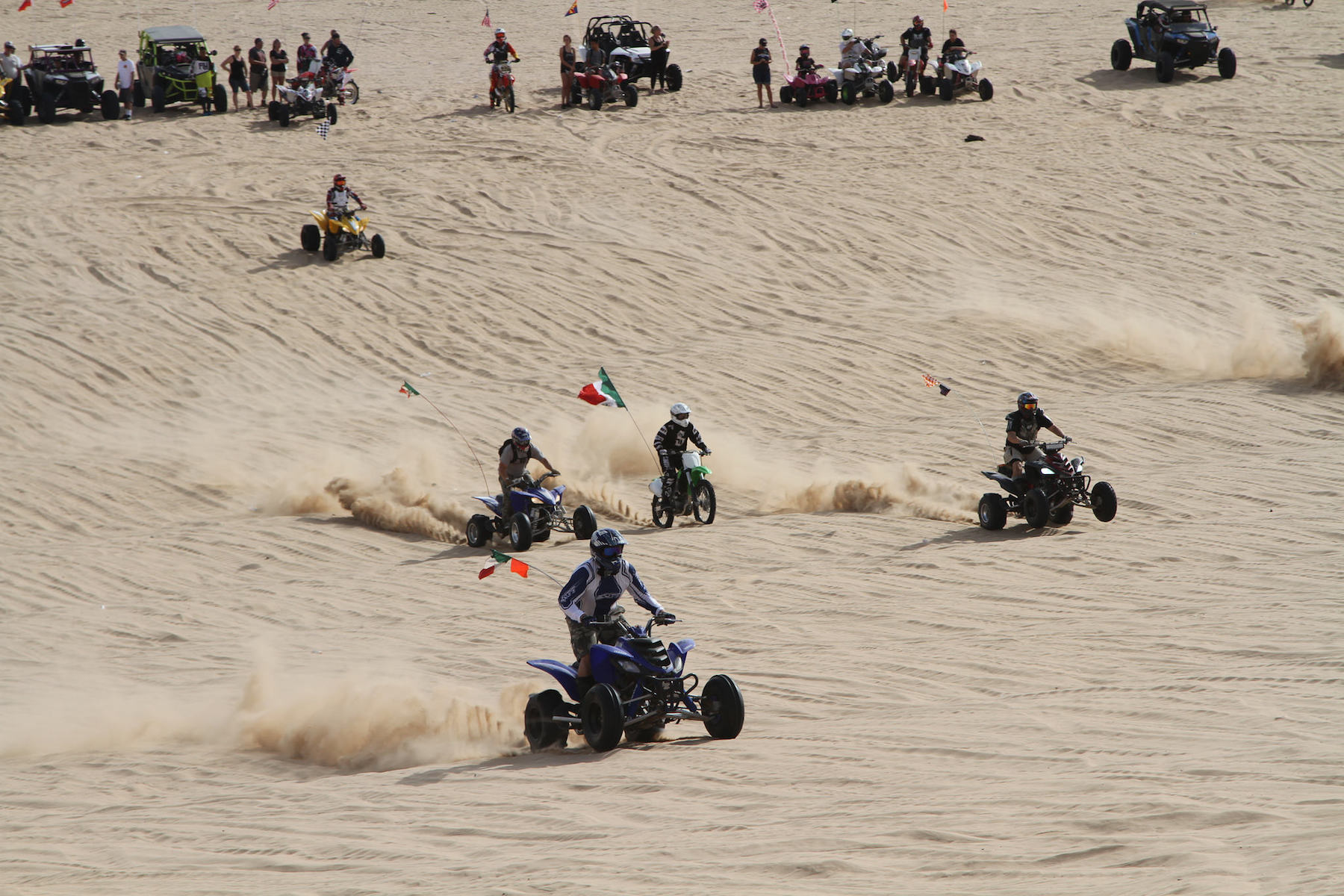 A wider regional grid would help

There is considerably more land with easier permitting to build renewables in California’s neighboring states, including Nevada and Arizona.

Outgoing California Governor Jerry Brown tried to make signing the 100% renewable bill contingent on being able to include AB 831 that would have allowed California to participate in a Regional Transmission Operator (RTO), which would control and operate the grid across multiple states.

Participating in an RTO would make California’s 100% clean energy plan more achievable, by allowing a wider regional base for renewables.

“I think a regional RTO can help California meet its goals, because you can integrate a lot more renewables by utilizing a regional grid,” said the IEA’s Matthew Wittenstein, whose work focuses in part on cross border power integration, including in South East Asia, where a proposed regional power grid could eventually integrate all ten ASEAN member countries.

Wittenstein was previously with the DOE where he worked as part of the Clean Energy Ministerial secretariat. There he helped launch the 21st Century Power Partnership, which shares best practices globally to support power system transformation.

“I’m a big believer in regionalization,” Wittenstein said. “You get synergies from reciprocity. For renewables deployment in particular, bigger is better. If the wind is blowing in one place, but not blowing somewhere else, and you connect those two places; you take advantage of those differences. That works for the western US because its a physically very large area, so it’s a very large resource base. You can do a lot.”

RECs are a mere “accounting exercise”

Despite Governor Brown’s support, the RTO bill failed to pass. State utilities can still buy renewable energy certificates, or RECs from wind or solar farms in distant states, but this makes renewable energy procurement more of “an accounting exercise” as Wittenstein points out.

“What California needs to do is develop some kind of an accounting mechanism where they can then match generation to load,” he explained.

“This is one of the reasons that California wanted a RTO for the region. Because if you have complete control of your system like PJM does, then it is not a matter of accounting anymore. You can physically say here is what we dispatched. Here’s what we consumed.”

However, with the plunge in PV prices, these out-of-state RECs typically come from PV projects that generate in the middle of the day, duplicating California’s already strong daytime solar generation.

But California needs to cover its evening ramp up as in-state solar PV fades at sunset. Concentrated Solar Power (CSP) can store solar energy by day to deliver at any time. (How Solar Peakers Could Replace Gas Peakers)

“Going to 50% by 2030 and then increasing to 100% can only be achieved with massive amount of energy storage. California’s “duck curve” issue continues to be a significant problem,” said Smith.

SolarReserve is developing a massive multi-tower 2 GW CSP project with 20,000 MWh/day of energy storage and plans to bid at “well under” $9 MWh in California from Nevada, which has expedited permitting.

“California will require massive energy storage to meet the future goals,” he added. “There are already periods when their utilities must sell excess solar PV power to neighboring states at a loss, and that’s with the renewable level ‘only’ in the current range, let alone increasing to 50% and 100%.” 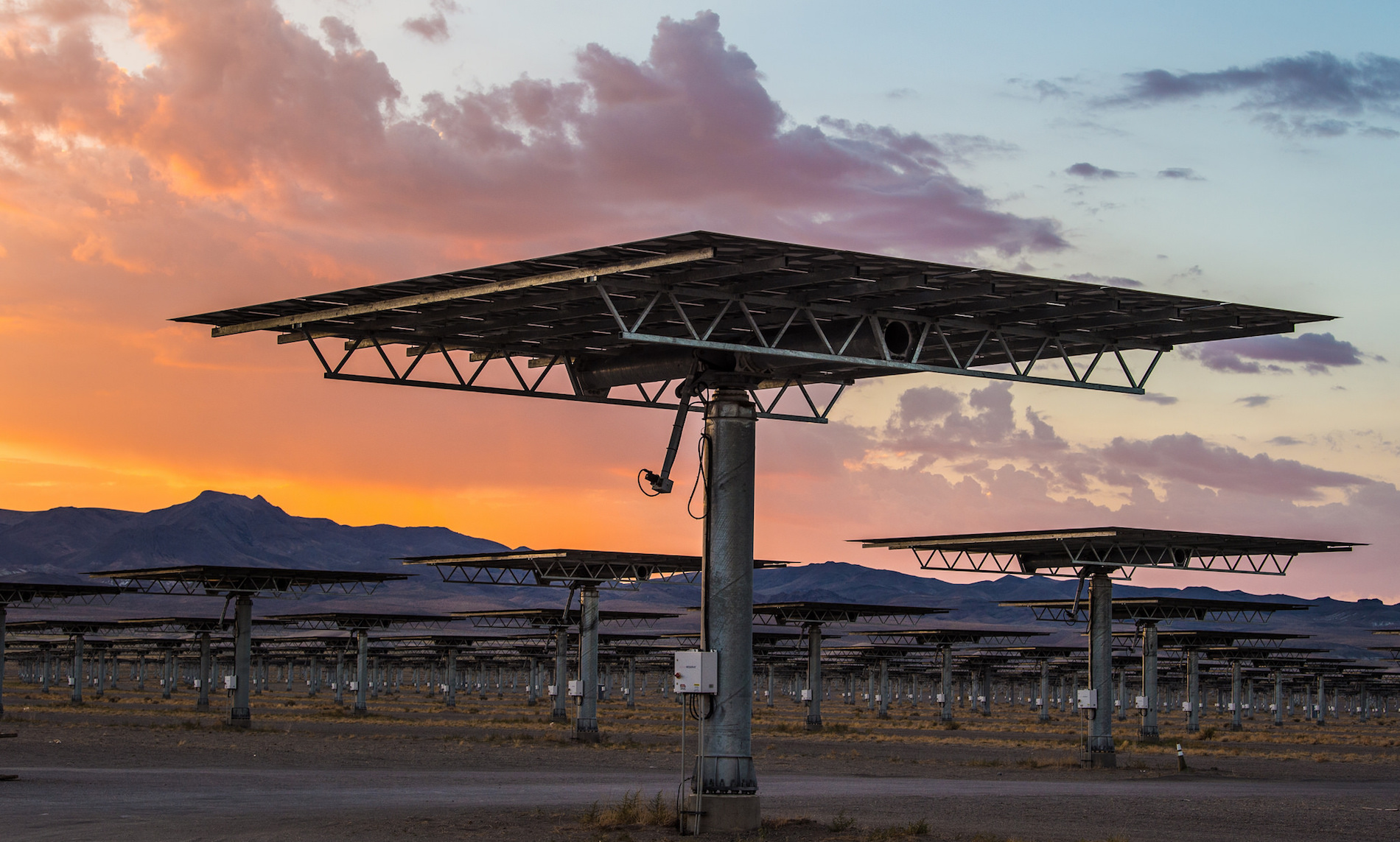 CSP storage cost is under $30/kWh. But permitting CSP has been difficult in the state, despite the good intentions of the Obama administration which attempted to jumpstart CSP by fast-tracking an ambitious 5 GW ramp-up of projects, mostly in California.

However, all but five of the proposed projects failed to navigate a daunting minefield of permitting agencies, and fell out of queue, unable to meet financing milestones on time, and their utility contracts got cancelled.

However, having paid for the E3 study that determined that CSP could provide the most cost-effective storage option, California utility PG&E is instead building its largest battery project to date, by Texas power producer and retailer Vistra Energy, to store 300 MW for 4 hours; 1,200 MWh/day, at a much higher cost.

Vistra projects a battery cost of around $200/kWh when it starts building in 2020, much higher than the cost to build CSP storage, at $30/kWh.

Between land restrictions that clash with ambitious climate targets, resistance to enabling a wider regional grid, permitting difficulties that impede the cheapest storage option, and lack of coordination in clean energy action, California’s climate policies threaten to be self-cancelling.

In California, as in America nationally, there is no one agency responsible for ensuring that all the agreed-upon clean energy actions get taken in a coordinated way to meet targets cost-effectively the way that for example, Morocco’s state energy agency, MASEN has been organized, with full responsibility for planning, siting, permitting, financing and contracting for the clean energy it needs to meet its targets.