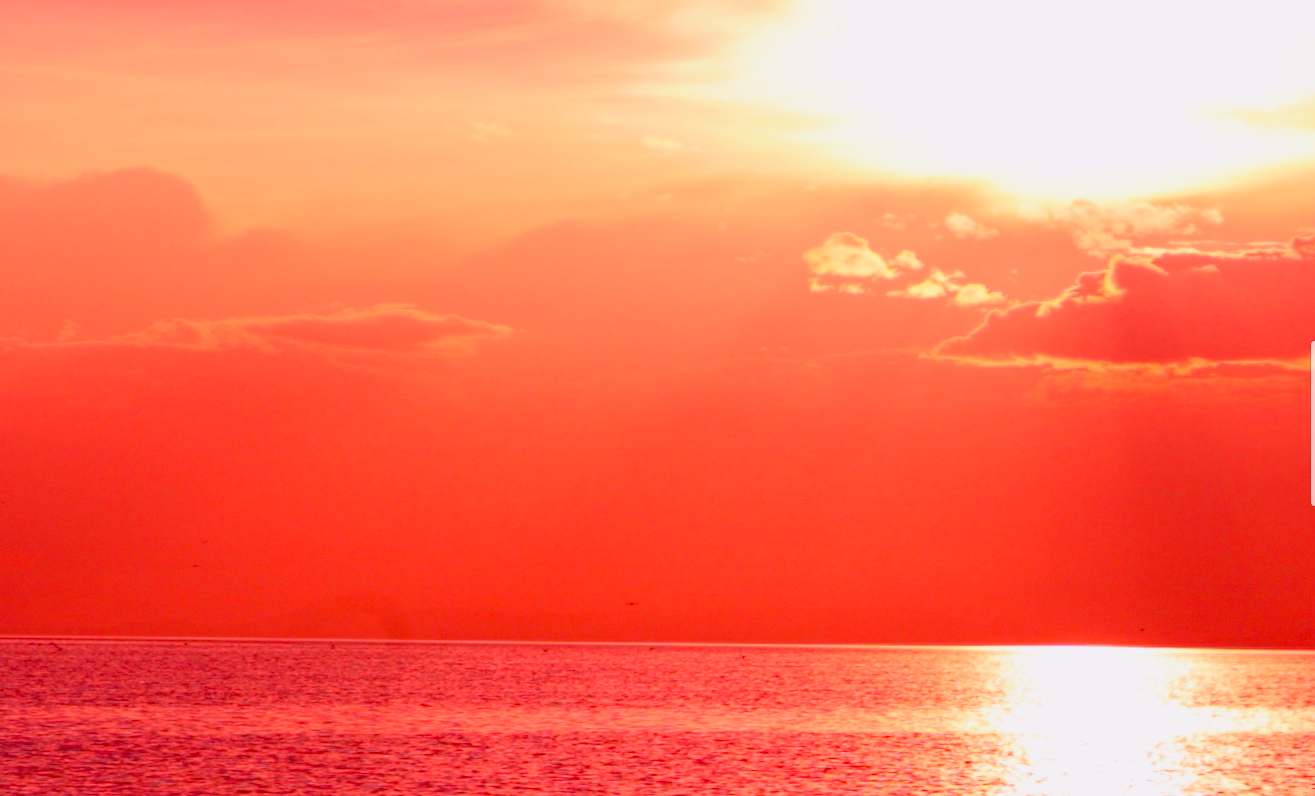 Concentrated Solar Power (CSP) prices dropped in 2017, from under 10 cents per kWh in May, to under 5 cents by October.

CSP is a form of thermal solar energy that can power day or night, because its intrinsic ability to store its energy thermally enables it to dispatch power at any time.(How CSP Thermal Energy Storage Works).

The price drop of CSP with storage to the world’s cheapest night-time solar power had been following a trajectory like that of the other clean energy resources. As more research cut costs, and more was deployed, prices were coming down fast.

But between May and October of 2017, the prices for CSP with storage suddenly dropped much faster; going from under 10 cents to under 5 cents within just six months.

Here is the price trajectory for CSP + thermal storage between May and October, 2017:

This kind of drop in price is astonishing for an innovative technology that has barely started, and for bids to be half what they were just six months ago is unprecedented. 2017 looks like a turning point for CSP.